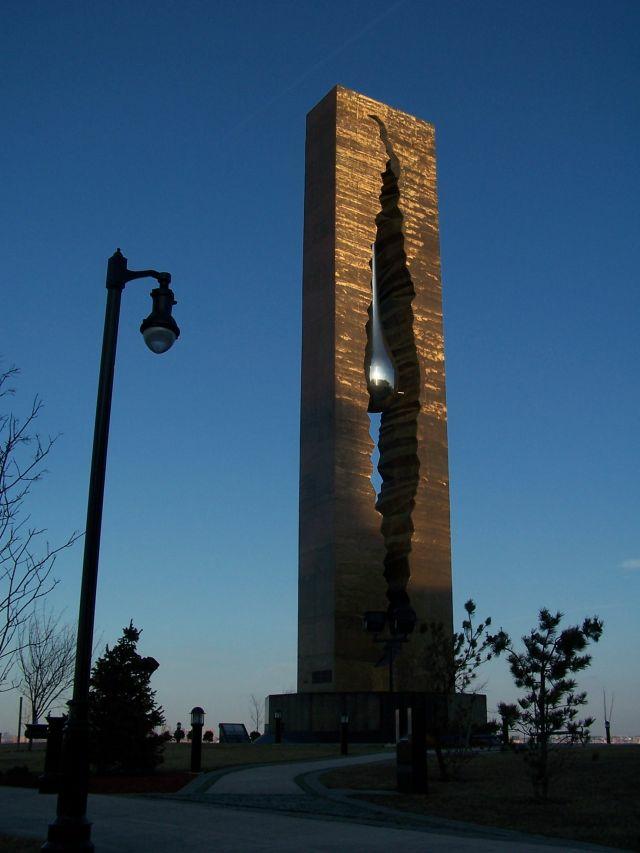 The 9/11 Monument that stands in New Jersey – a gift from the people of Russia.

Diverging from my usual topics of fashion and DIY, today I just wanted to post something simple.  It’s been 10 years since the tragic date of 9/11/01 – and if you are an American like myself, you probably know exactly where you were when you heard the towers had been hit.

I was in Japan, visiting my then-boyfriend [now Hub]’s house.  When he came upstairs to tell me that the World Trade Center had just been hit by an airplane, it took me awhile to put it all together in my head and realize he was talking about the World Trade Center, in New York City, NY, USA.  I turned on the television and was stunned, thinking I had tuned into some Hollywood movie halfway through.  For the next day or so I was unable to reach many of my friends who lived in New York due to the phone lines being completely tied up.

Though I was lucky enough to not know anyone personally who was involved in the terrible loss of life on that day, it was a moment felt around the world that impacted everything since, and changed the way the world sees terrorism. 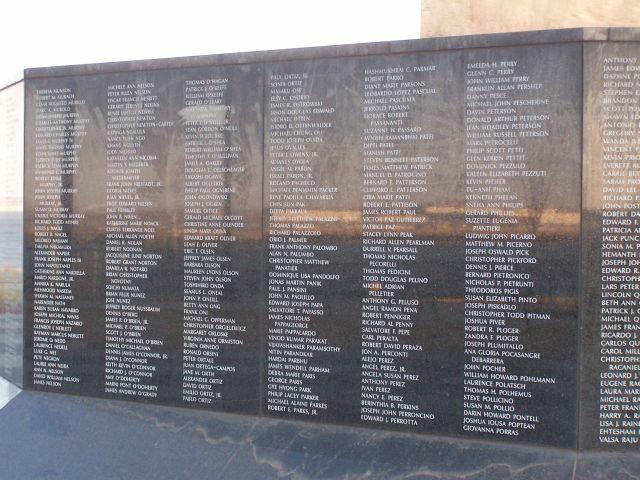 The names of all the victims killed in the attacks.

I just wanted to step back a moment and remember that day, and all who gave their lives then, and even now, in the aftermath of 9/11.

I *Need* This Shoe. Or Do I...?
Trend Alert! Bright, Bold Neon Colors for Spring 2012 and Nine Covetable Pieces
formspring.me
30 Days of Outfits Challenge: Day 9