Spiral Girl and The Greek Korner

So we’ve arrived here in Hawaii and despite my forebodings the plane didn’t go down in a flaming ball of carnage.

However, about 2 hours into the flight my son had woken up from his nap and was lying with his head in my lap – and I noticed the guy sitting in front of me was shifting around a bit and suddenly, OUT OF NOWHERE this gigantic, cumbersome, heavy blue thing whizzed up in the air and landed in my lap 3 INCHES FROM MY SON’S FACE.  I was staring at it blankly for a few moments, trying to figure out what the hell it was, and the guy in front of my turned around and was staring at me – and I realized that the thing in my lap was the headrest to his seat. 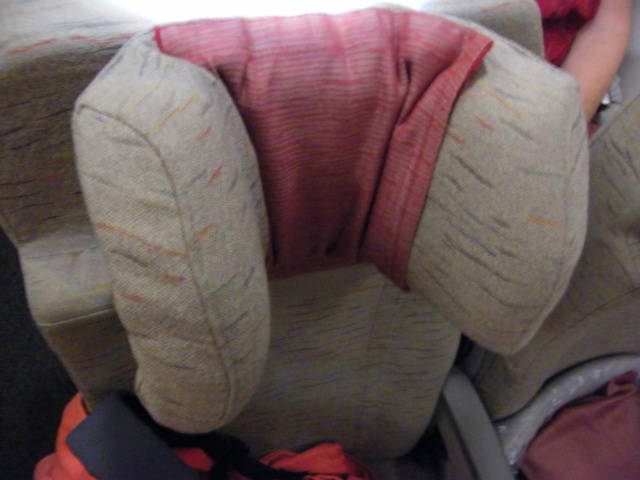 image from hobotraveler.com because I was too shaken to take a photo of the real thing when it happened.
Yup, that thing!  He had tried to adjust the sides to the headrest forward, like in the photo above, and the whole thing had snapped off the seat, flown up into the air, and landed smack on my lap behind him.  Apparently the whole headrest is secured to the seat with a 4″ steel pin, which had loosened from its bearing and the whole thing had come out.  And so there I was, with an amazingly heavy (like 8+ lbs, heavier than my son’s head) headrest with a 4″ pin sticking out of it in my lap, just stunned.  I handed it back to the guy, who murmured “sorry” but then I just realized that had my son not shifted a few minutes prior to it happening the headrest would have landed right on his face!  (And likely broken a tooth or two.)  Lil Tot wasn’t really upset or anything, just a little confused.  It was a close call (plus the guy in front of me wasn’t particularly apologetic or concerned – which I thought was weird because if it had been my headrest that flew behind me into a woman with a child, I would have been almost in tears worried that either of them had been hurt) and I was so thankful that my son hadn’t been hit by the headrest.
So once we got over the Headrest Incident, landed, and got to the hotel, we went to Ala Moana Shopping Center so I could check on my favorite shops.
It’s strange to be back – in some ways it feels like we never left.  Hawaii is one of those places that stops in time; every day is the same, the weather is the same; the endless stream of tourists is unchanged; parts of Waikiki get knocked down and rebuilt; the radio stations are still playing what they were 2 years ago.  It’s interesting to be back and look down at my side and see a little boy, because I keep feeling like I will see a baby (as my son was before we moved away).
Anyway, at the mall I was quite bummed that Miss Sixty is no longer at Ala Moana (replaced by Lucky Brand Jeans, it seems), so that puts my Waikiki Shopping map out of date already.  Aldo Accessories had some boot chains to be wrapped around the shaft of the boot, kind of like this: 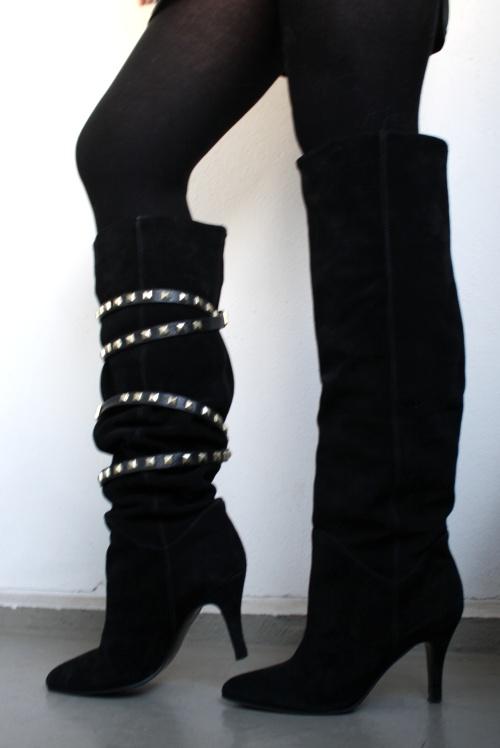 photo from Nelliinen vaatehuone, one of my fave Finnish fashion bloggers
I was sorely tempted, but at $30 they weren’t a deal, and even the ones on sale for $16 were too much for my stinginess.  Just buy a studded belt for $8 from Forever21 and wrap it around!  (Though a solution will have to be devised to keep the darn thing up.  Hmmm….) 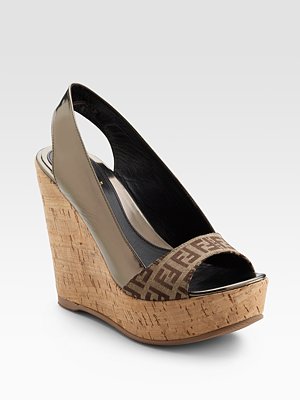 Fendi’s cork wedges clocked in at $595 at the Fendi store (I claim no responsibility; mother-in-law wanted to know); Le Lotus Blue was jam-packed with so much Ed Hardy I felt like I was Jon Gosselin’s closet (ewwwww); and the store I had been dying to go to for months – Spiral Girl – was amazingly disappointing. 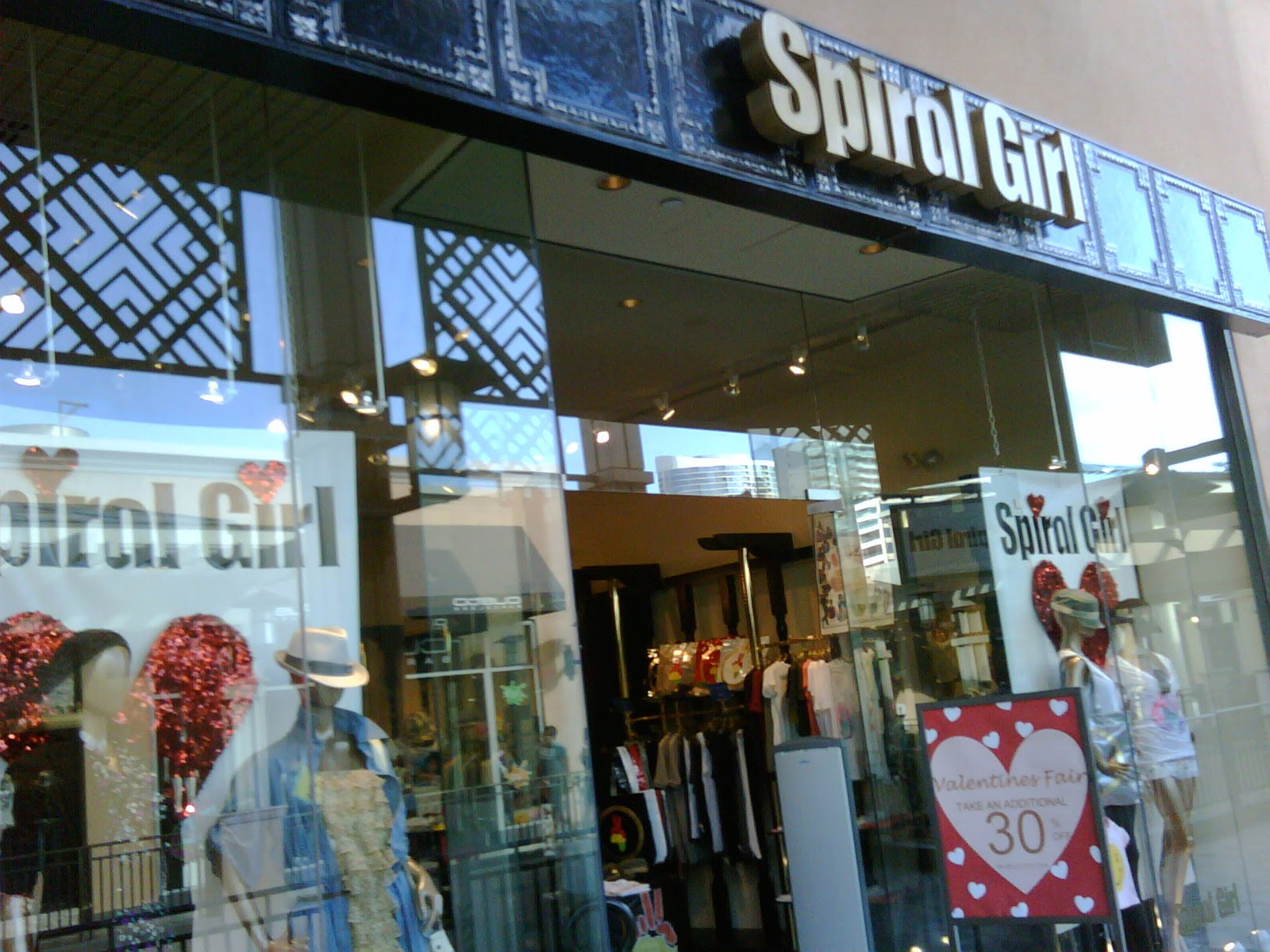 I only had my camera with me so the quality of my photos isn’t very good, but this is kind of an idea of what the store is like.

Well, the recession has also hit this store hard and certainly isn’t helped by the yen-dollar exchange rate.  I found sequined tops, cropped leather jackets (for $155 ON SALE), drapey tees, and blouson dresses, all way out of what I would consider okay to spend on something that’s basically Forever21 quality. 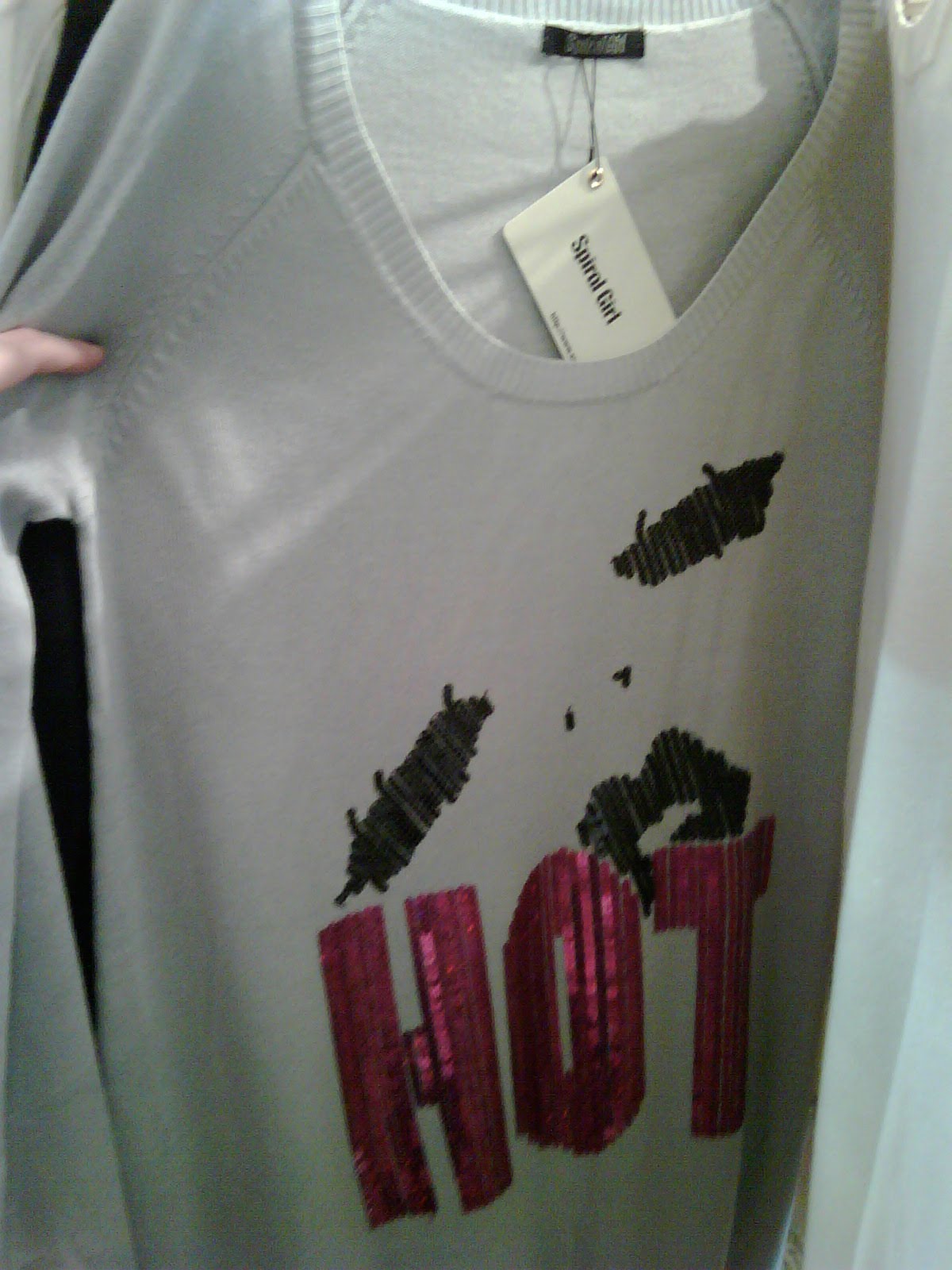 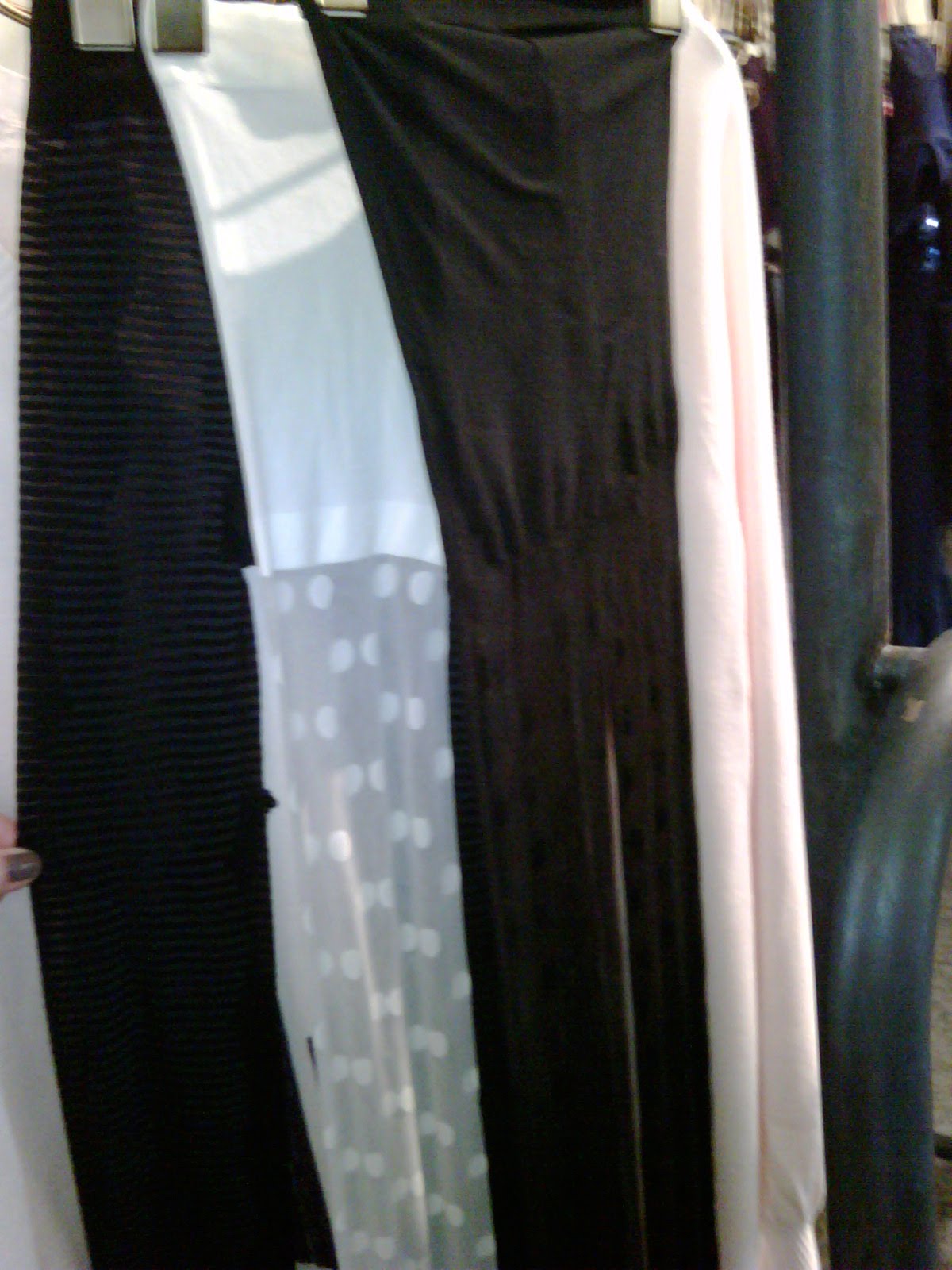 I seriously contemplated this frilly blouson top decorated with tiny gold studs all over but at $79 I decided no.

They had a few different colors, though I was drawn to the green one.  Aren’t the dots like starlight?  Lovely.

But I picked up some DIY ideas, even if I wasn’t in the mood to buy… 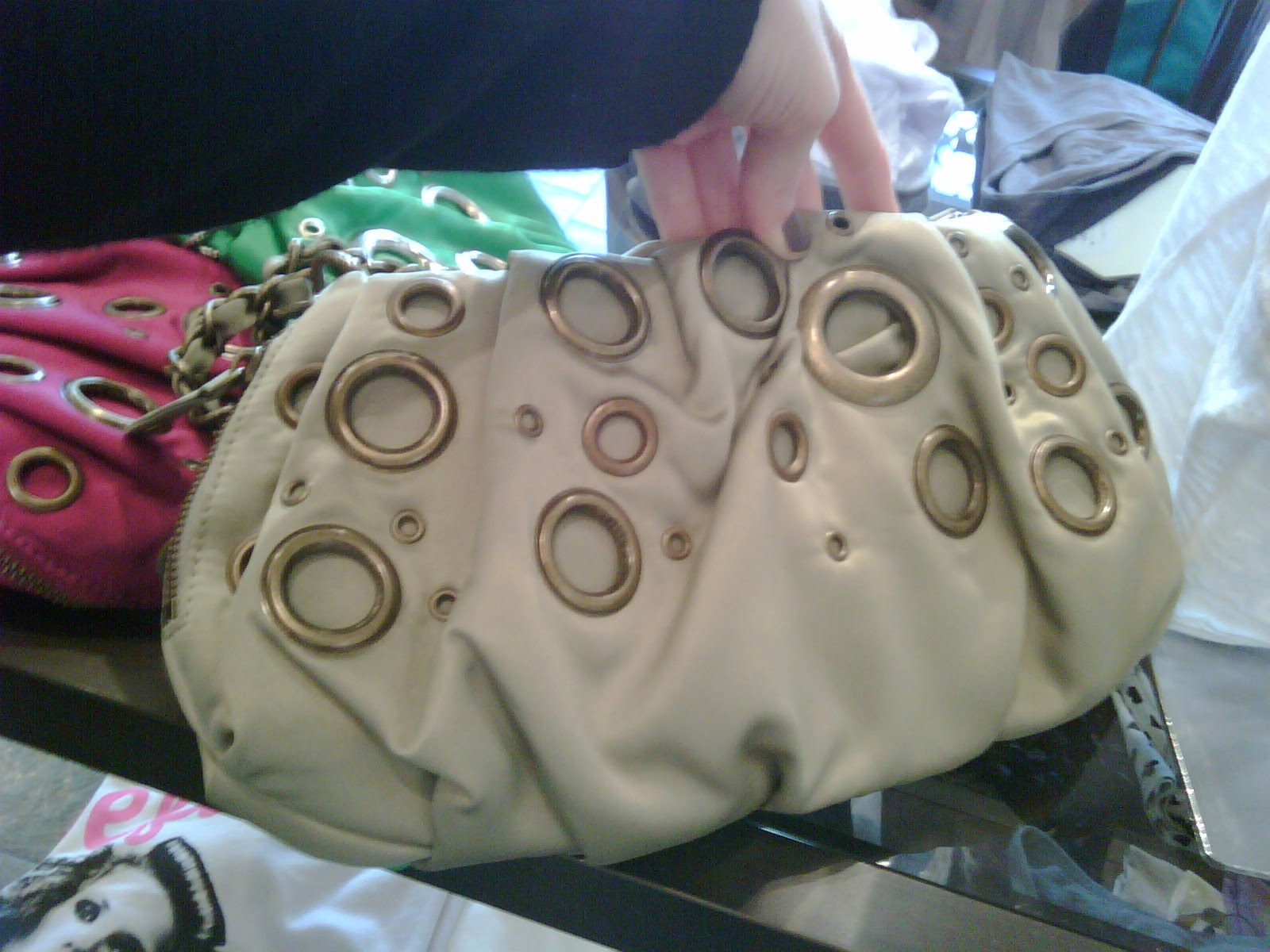 Punch a variety of sizes of eyelets into a clutch bag… 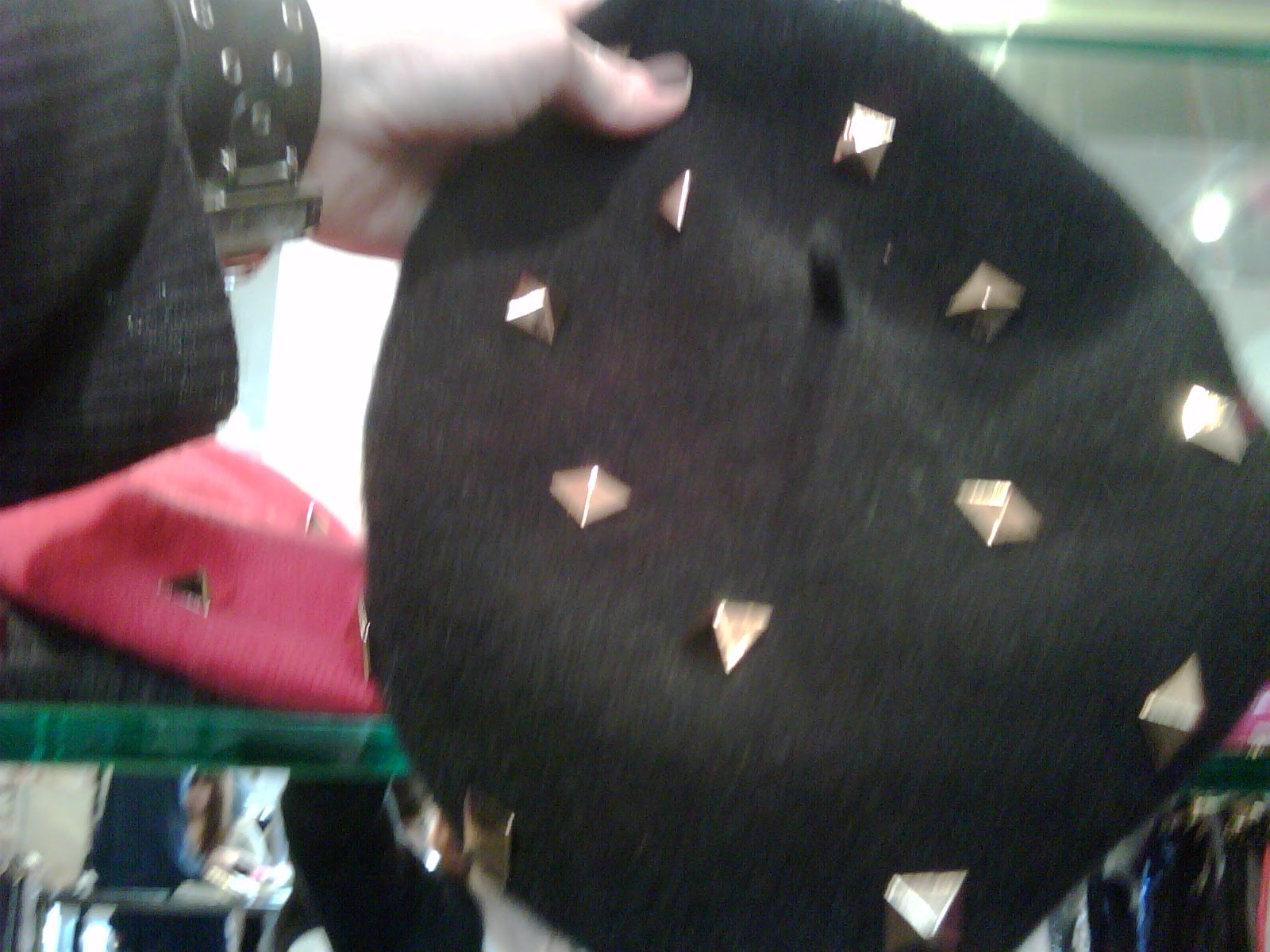 Decorate a beret with studs. Oops! Done that already. Turned out pretty cute – have to take a photo to share with you guys.

I left the store somewhat let down, I have to say. 🙁 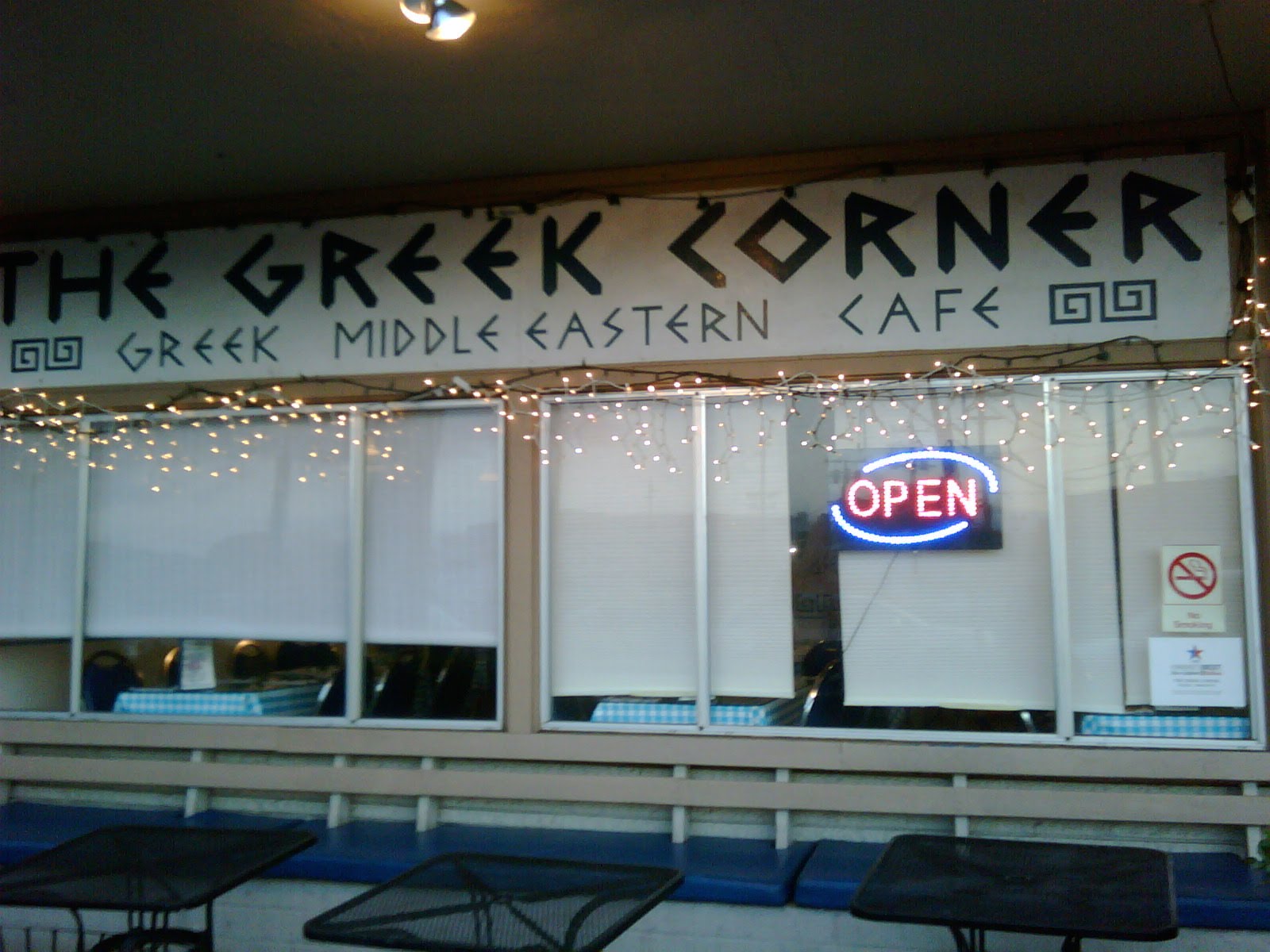 And then we went to this little Greek place called the Greek Corner that we’ve been going to ever since we first came to Hawaii in 2004…best Greek food on the island!  It’s like a little hole in the wall over on University Ave. that’s amazingly good, as far as island-based greek eateries go.;-)  Yummy thick-cut oven fries with garlic-mayo dipping sauce, gyros with generous portions of lamb, and thick baklavas with layers of pistachios, oozing butter and honey.  I wish I had had the presence of mind to take photos of the food before we ate, but we were so hungry I only realized mid-way through the meal that I hadn’t…and so I demurred, assuming none of you would like to see a half-chewn gyro.:-) 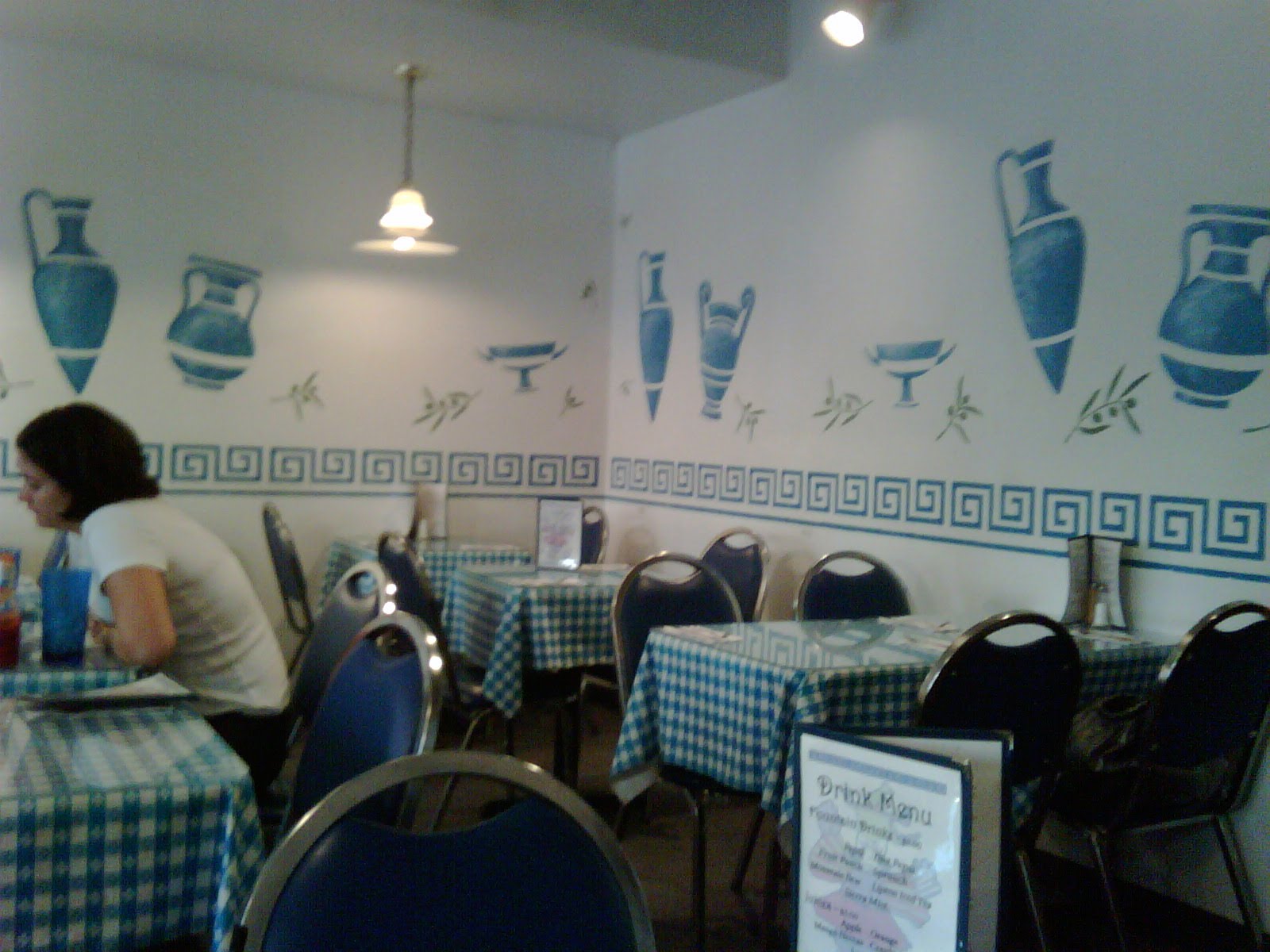 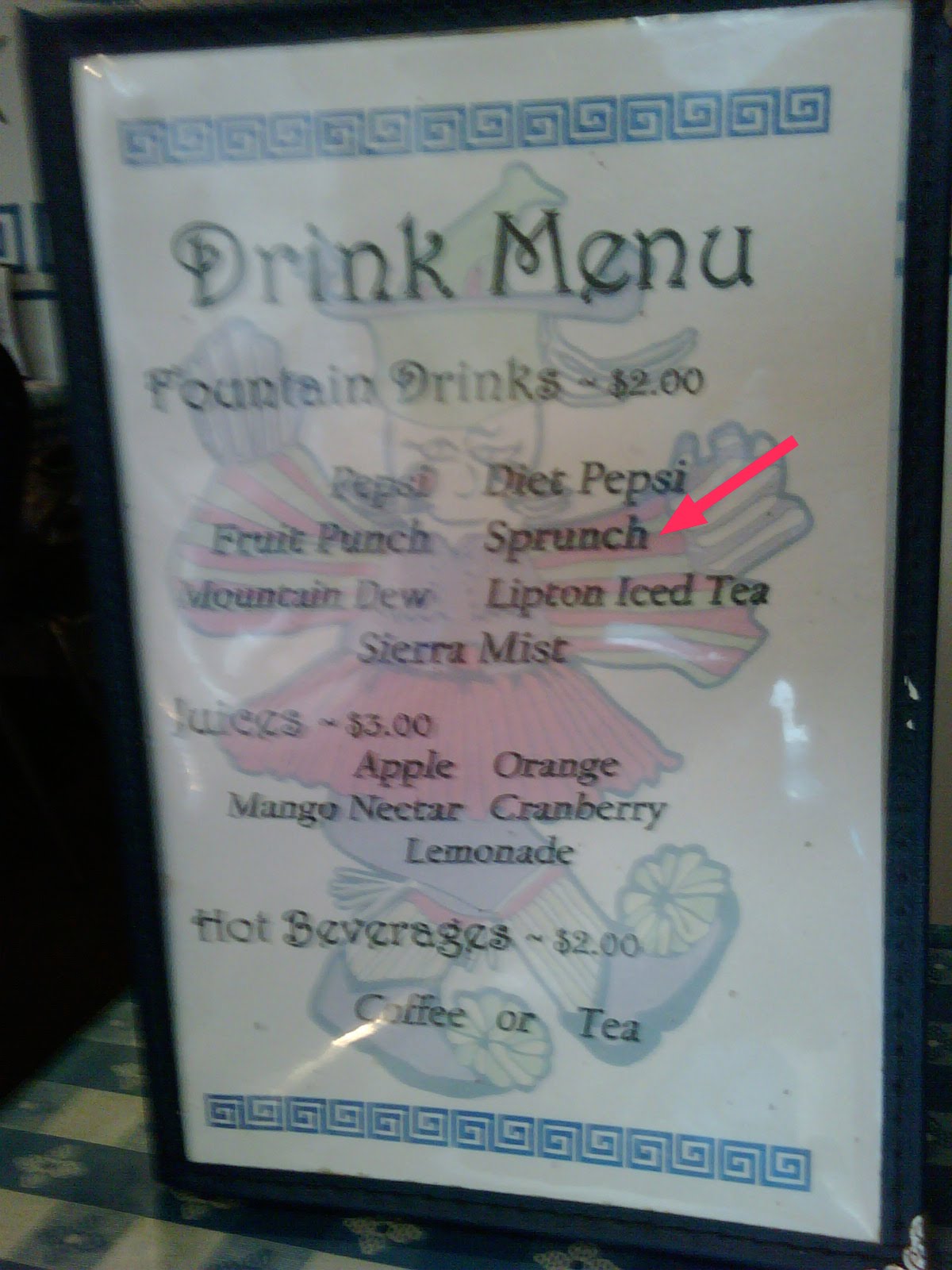 and some weird thing called “Sprunch” on the menu…I can only assume it is Sprite with punch…shall have to try sometime!
Tomorrow…a trip to the beach for the best shells on the island, and maybe a couple naps??
I know I need them!
xoxox
Carly

Goodwill Outlet Store AKA "The Bins"
H & M in New York
Chic or Cheap: Report Signature vs. Steve Madden vs. GoJane
I NEED This Shoe.