The crossing at Hachiko in Shibuya remains pretty much unchanged since last year.

After spending 3-and-a-half weeks in Tokyo in February and March this year, I wanted to share some of the photos I took. Since the reason we went was for me to take care of my mother who was hospitalized, I wasn’t able to travel anywhere else with my family or spend much time outside of my mother’s apartment or the hospital. So this time around I didn’t take a large number of photos like I had in previous years, but I still was able to take a few shots. Here is my travel diary from Japan during early Spring this year: 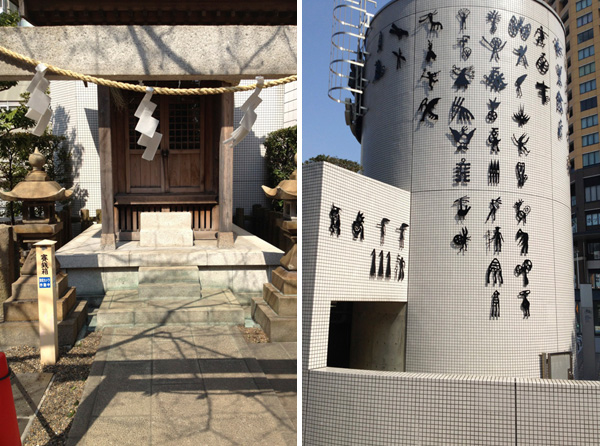 END_OF_DOCUMENT_TOKEN_TO_BE_REPLACED

Yes, folks, you may have noticed a slowdown in posts this week…and that’s because I’m currently in Tokyo, Japan right now.

My mother was hospitalized earlier this month and I’ve traveled here to take care of her as she recuperates (flashback to Spring of 2012 when I did the same thing). I only just set up the internet at her place (after figuring out how to connect through a LAN cable and setting up a PPPoE on my computer after the ad-hoc connection to her computer failed…what is THAT, right??! I mean, it’s not like my Mom’s PC & Windows 7 could actually make connecting to the Internet easy or something) and with everything that’s been happening I’m quite behind on my posting, social media, tutorials, and online sharing.

I’ll be catching up slowly in the next couple days – since I’ll be here for 3-and-a-half weeks, hopefully I’ll be caught up by then. 🙂

Thanks for your patience!

END_OF_DOCUMENT_TOKEN_TO_BE_REPLACED 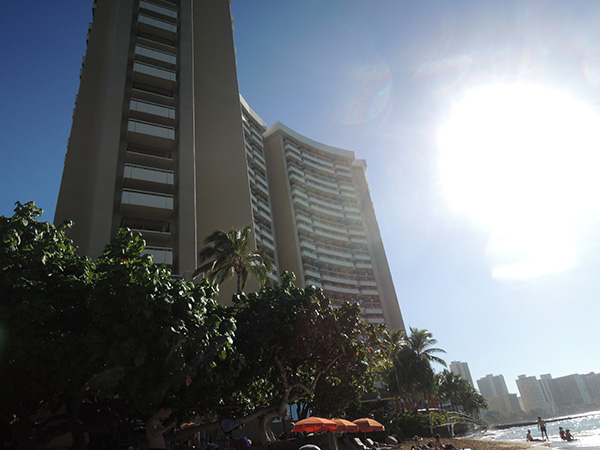 I just returned from spending 6 days in Honolulu, HI for a family wedding. My husband’s youngest brother was getting married, and Lil Tot was to be the ringbearer on this special occasion. We just happened to leave the day before Portland received a record amount of snowfall (the most snow since 2008!!) and we arrived back the day it melted. C’est la vie, or how they say in Japanese, shouganai. We had to be content with sun, surf, and sand instead. If you follow me on Instagram, you may have been seeing my updates. Here are some of my photos from this trip, which was packed every day from morning to night with family obligations and events: END_OF_DOCUMENT_TOKEN_TO_BE_REPLACED

END_OF_DOCUMENT_TOKEN_TO_BE_REPLACED 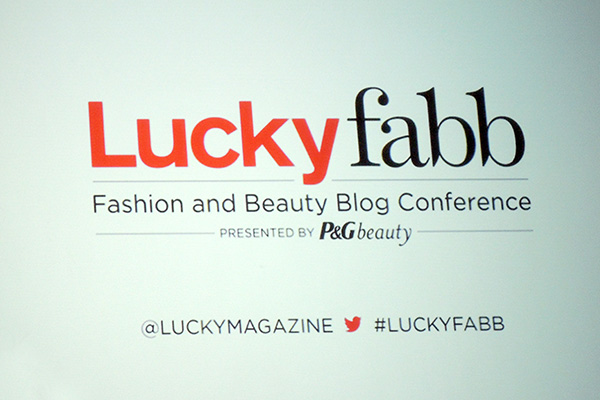 Hello all! Now I am finally back on the West Coast again, after spending the last 4 days in New York attending Lucky FABB. What an amazing experience! If you’ve been following along on Instagram or Twitter, you may have seen my quick updates and snapshots of the fun. It was such a whirlwind trip – and though I’m glad to be home – I wished it could have lasted longer. Here are some of the highlights from the event: END_OF_DOCUMENT_TOKEN_TO_BE_REPLACED

END_OF_DOCUMENT_TOKEN_TO_BE_REPLACED 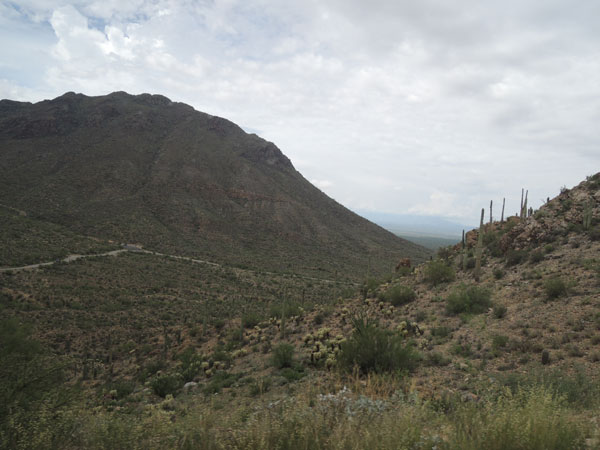 Having spent the last 4 days in Tucson, Arizona visiting my brother and his wife, I’ve returned this week feeling pretty tired out from a trip filled with sightseeing and walking around.  It was super-hot; very dry heat; with tons of prickly things and creepy-crawly things all over the place to add to the ambiance.  Here are some photos I took along the trip: END_OF_DOCUMENT_TOKEN_TO_BE_REPLACED