Hub: The Man Behind the Camera 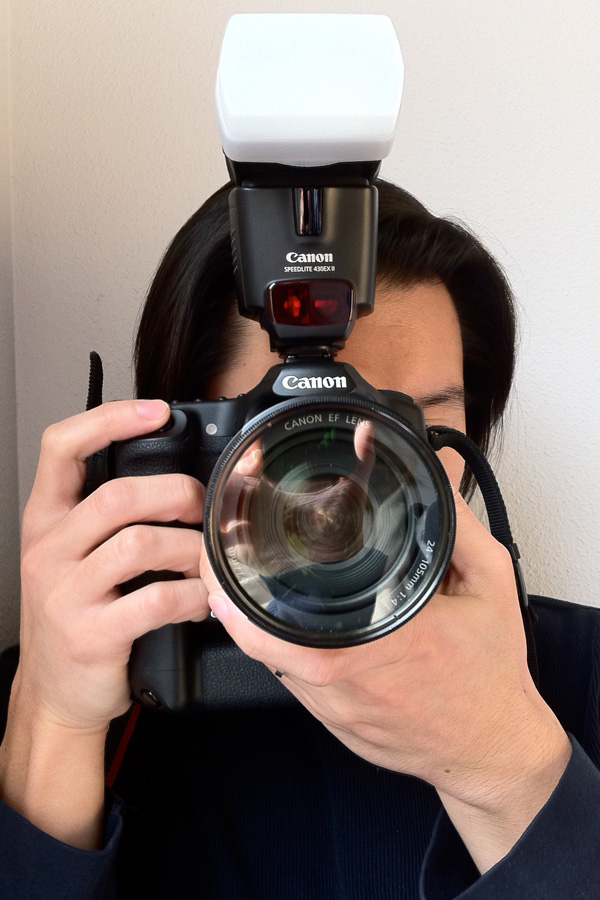 A reader asked who takes my pictures.  That would be this person – my husband, or who I call “Hub” for short.  He is the person who takes my photos…well, at least the photos where I am visible.  For most of my tutorials, atmosphere photos, and close-up shots, I am wielding the camera.

For everything else, it’s Hub.

It is also, incidentally, the anniversary of they day Hub and I started dating today!

Hub is a very shy, private person and from the beginning insisted on me keeping him out of my blog, never sharing his name or face on the internet. (same for Lil Tot)  He is very kind and loyal, very technical when it comes to electronic stuff (he’s obsessed with cell phones, for instance), is not particularly “chatty” or “social,” and tends to just go with the flow most of the time.  He goes out of his way to make sure other people are content (often to his own personal discomfort) and is incapable of being dishonest or devious in any way.

We met in Tokyo sometime in mid-to-late November 2000, and started dating shortly thereafter.  In 2002 when my visa expired and I had to return stateside, Hub transferred to Temple University in the U.S. so we could stay together.  In 2004 after he graduated, he wanted to move back to Hawaii, where he’d gone to high school.  So we moved there, and got married in April of 2004 (though we put off having the ceremony until a year later so our families from their respective countries could both attend).  In October 2005 our son was born in Honolulu.  In 2007 Hub put in for a transfer through his job, and we moved to Oregon in November.  Now he attends pilot school full-time and is working towards getting his commercial license (he already has his private pilot license), a dream that he first told me about soon after we met 10 years ago.

We knew almost from the moment we met that we were fated to be together.

I know that sounds corny but both of us kind of felt like we had found a “match” in each other.  I, an American having spent 6 years in Japan, and he, a Japanese having spent 5 years in the U.S.  Both of us were fluent in the other’s language.  Both of us had lived too long in the other’s country to just return to life as normal in our own.  That expatriate experience we both had had when we were both very young was a shared experience that not many other people had…which was probably why we clicked so well.  He was steady and dependable and had an offbeat sense of humor.  I think he was drawn to my creativity and “anything-is-possible” attitude.

So, from Tokyo to Philadelphia to Honolulu to Portland...through 10 years of visas, pets, graduations, moves, continents, jobs, apartments, kids, and first houses…it’s always been us two, separated from both of our families by thousands of miles, most of our best friends by oceans or more…it’s been a long journey, and hopefully it’s only just begun! 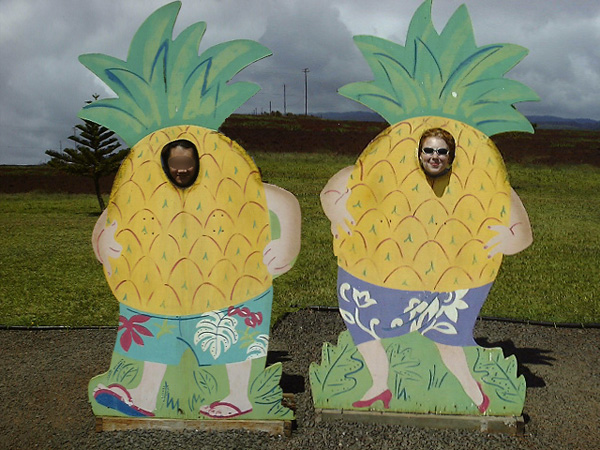