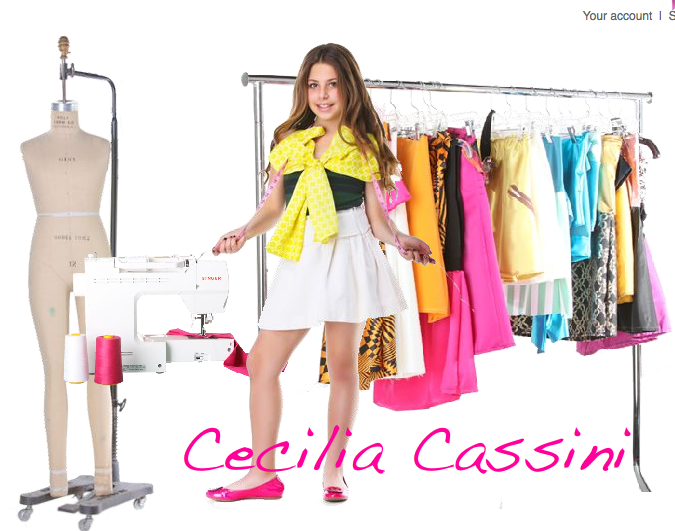 10-year-old Cecilia Cassini is being touted as the “youngest fashion designer ever,” launching both a  clothing line and a company.

Starting sewing at the tender age of six, she has taken “taken a few sewing lessons here and there; but, mostly, she has learned by breaking a lot of needles on her machine and ripping out a lot of crooked stitches.” (according to her website above) 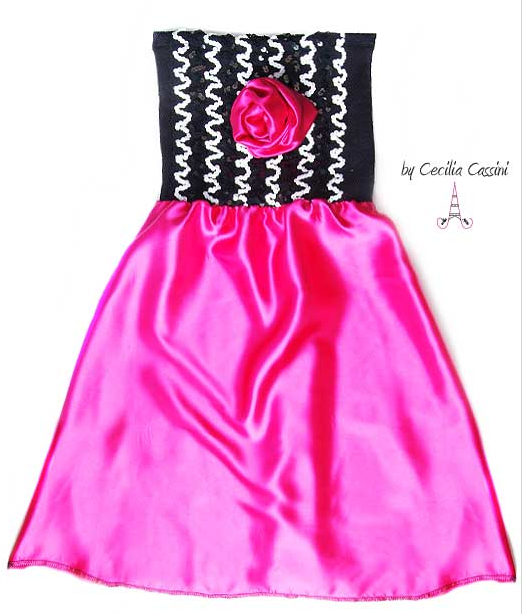 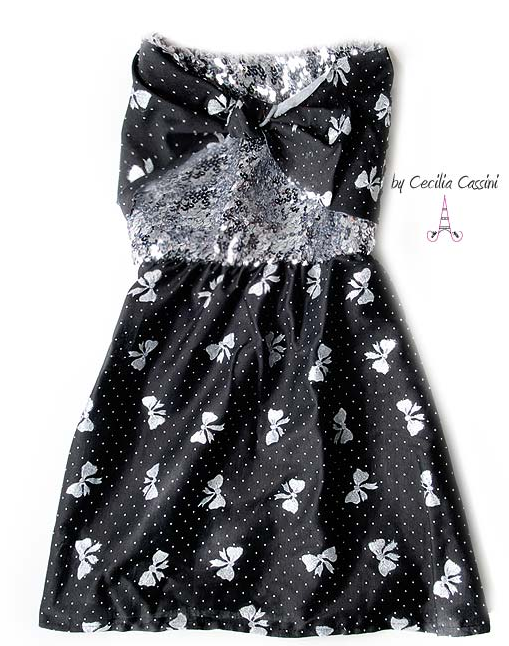 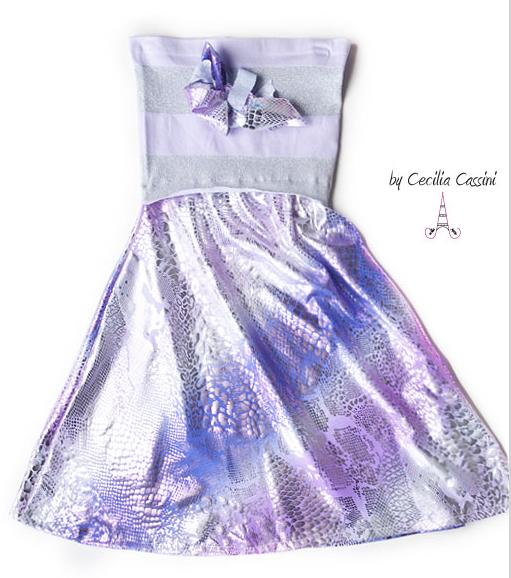 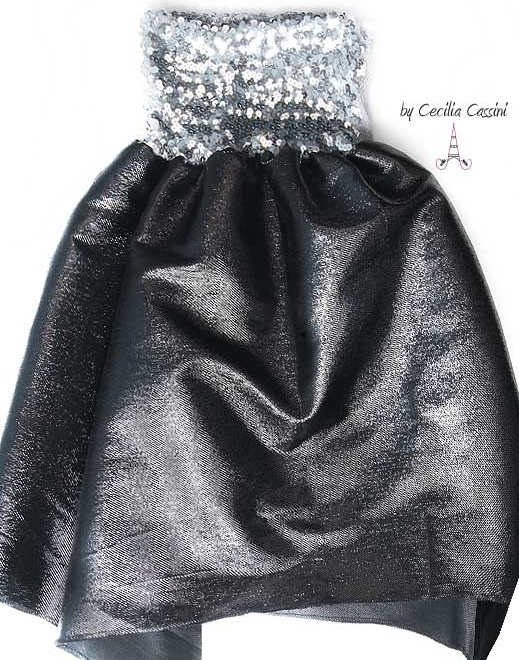 And a little more from her site:

Unlike Da Vinci or Coco, Cecilia insists that she does not want to wait until she is an adult to create masterpieces and to begin making a difference. And, why should she? Of course, school is a priority; but, Cecilia still has plenty of time to design and sew.

Cecilia was lucky to be discovered and taken seriously by some journalists whom have given her incredible exposure. Cecilia has been featured on several television and newspapers across the United States. CBS news and the front page of the Los Angeles Daily News are just two of many.

Numerous children have contacted Cecilia to say that because of her story, they are encouraged and inspired: One child said, “just because we are children does not mean we should not or are not able to follow our passions and turn our dreams into realities.”

I have a very strong emotional reaction to this, on many levels (as a wannabe designer still looking for my “big break,” as a creative just evaluating design aesthetics and value in an already oversaturated market, as a mom against the exploitation of children, as a consumer fed up with big business and carefully-crafted PR/marketing company puppets, and as a consumer reacting against overpriced clothing and brand-label-cache).

Plus, I’m just a bitter old woman who really should give her a “you go girl!” high five but instead stews about how this reflects on me.  Ask Donna Karan or Marc Jacobs about this girl – or another designer who’s enjoyed a great deal of success and is secure in themselves, and they’re likely to give that high five (at least publicly).

Sure, her “career” is also being spun as “empowerment” for young girls and as “inspiration for them to follow their dreams.”  Cecilia has gone to speak at a few elementary schools to inspire and motivate the students.

She’s also caused a media frenzy (man, journalists just love a juicy “youngest EVER!” story…and Tavi had to be outdone sometime), and presented the “Style Icon Award” to Ashley Greene at the Young Hollywood Awards, appeared on the cover of GIRLS Magazine, the front page of the Los Angeles Daily News, CBS News, and will be in a future issue of People.  People Magazine, people!!

Note: On her “Contact” page she has a manager listed, in addition to emails for Press, Sales, and Cecilia herself.

This is a business with a young girl’s face on it, no doubt about that.

What do all of you think of this?
xoxo
Carly


(p.s. – to the person who asked about Cecilia in my formspring.me account – it’s so funny!  I was actually writing this post as your question came in.  We must be sharing brainwaves!)

As if we need ANOTHER reminder that the economy stinks...
No More Skinny Minnie Models?
Store Closing Info Updated!
Designer DIY Easter Eggs