As some of you may know, I’ve been working part-time at a local video production company and stage rental house.  We did a promo video for the Portland Saturday Market Fashion Show (Hustle & Bustle) last month, and I wanted to share the results.

I did all the titling and motion graphics for the piece, so I’m showing off a bit.;-)

A little bit of Portland fashion for ya.

END_OF_DOCUMENT_TOKEN_TO_BE_REPLACED

Finals Time for Me! What I’ve Been Working On… 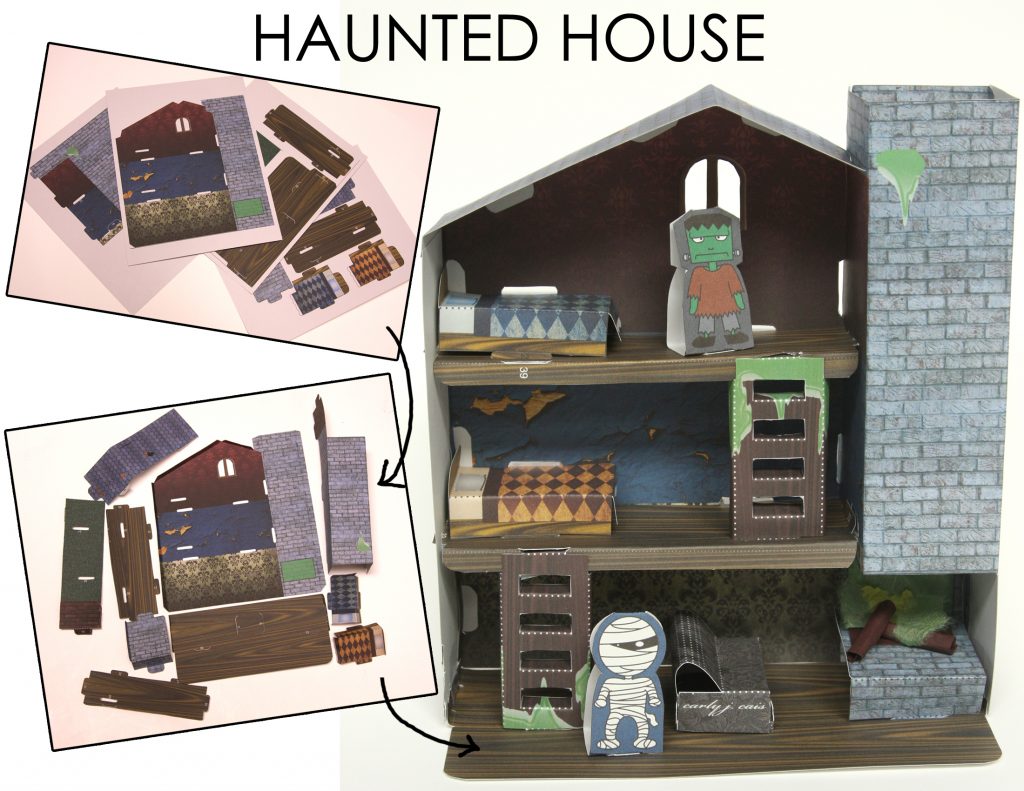 I created this in record time, spending both yesterday and this morning doing it.  A 3-story Haunted House with a mummy and a Frankenstein to play with, 2 beds, a sofa, 2 ladders, an open chimney, and removable log fire.  The architecture is based off an existing piece, though I modified the shape of some of the furniture and the house structure.  Tracing, colors, details, characters, layout, printing, cutting out, and assembly all by me.  (Though some of the texture patterns were downloaded from the Internet.)

I have no less than FOUR final projects for my classes due this week (three due at 5:00 PM tomorrow, and the last one due at 5:00 PM on Tuesday).  Plus I just made a couple of portfolio pieces to apply for an internship.

So I’m probably not going to be able to blog about DIY stuff at any great length until after I hand in everything and can breathe a little easier.

Just to let you know – I’m still around and in front of the computer, though editing and animating and drawing like crazy and barely able to answer email/formspring questions/respond to comments etc. 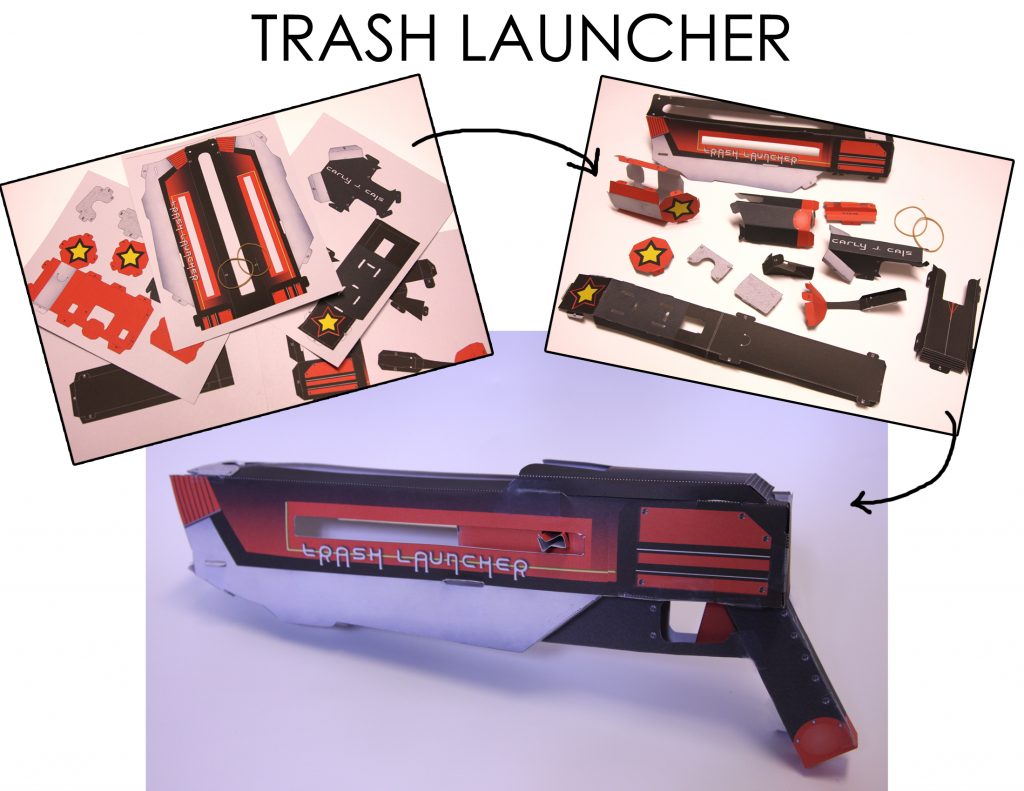 Oh, and I also made a gun out of paper that shoots wadded-up tissues.  (It took a little longer than the house since there’s so many moving parts.)  It uses 2 rubber bands to sling an internal “bullet casing” forward and launch whatever’s sitting against it into the air (well, sort of towards the floor really).

My son really likes playing with the haunted house.

You’ve all been so kind in sending me your fabulous DIY projects – and I’ll be sharing them all in a big DIY Links of the Week coming soon.  Thanks so much for letting me know about your creativity!

END_OF_DOCUMENT_TOKEN_TO_BE_REPLACED 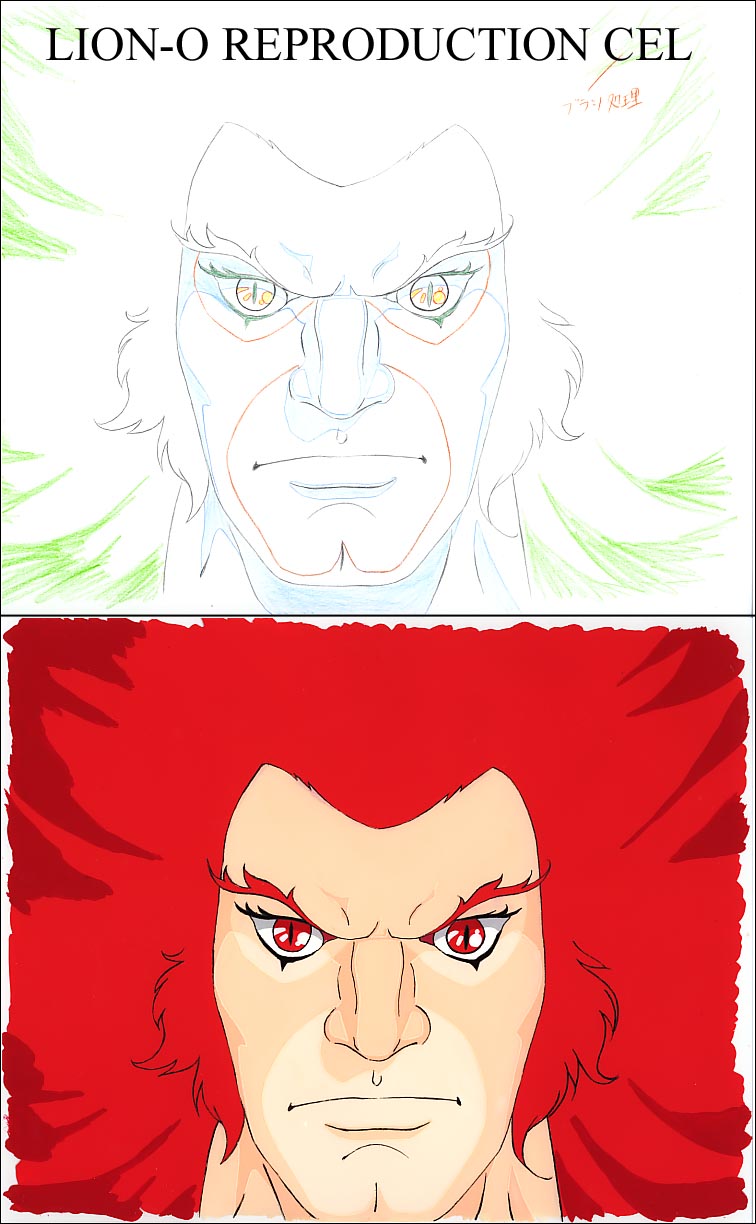 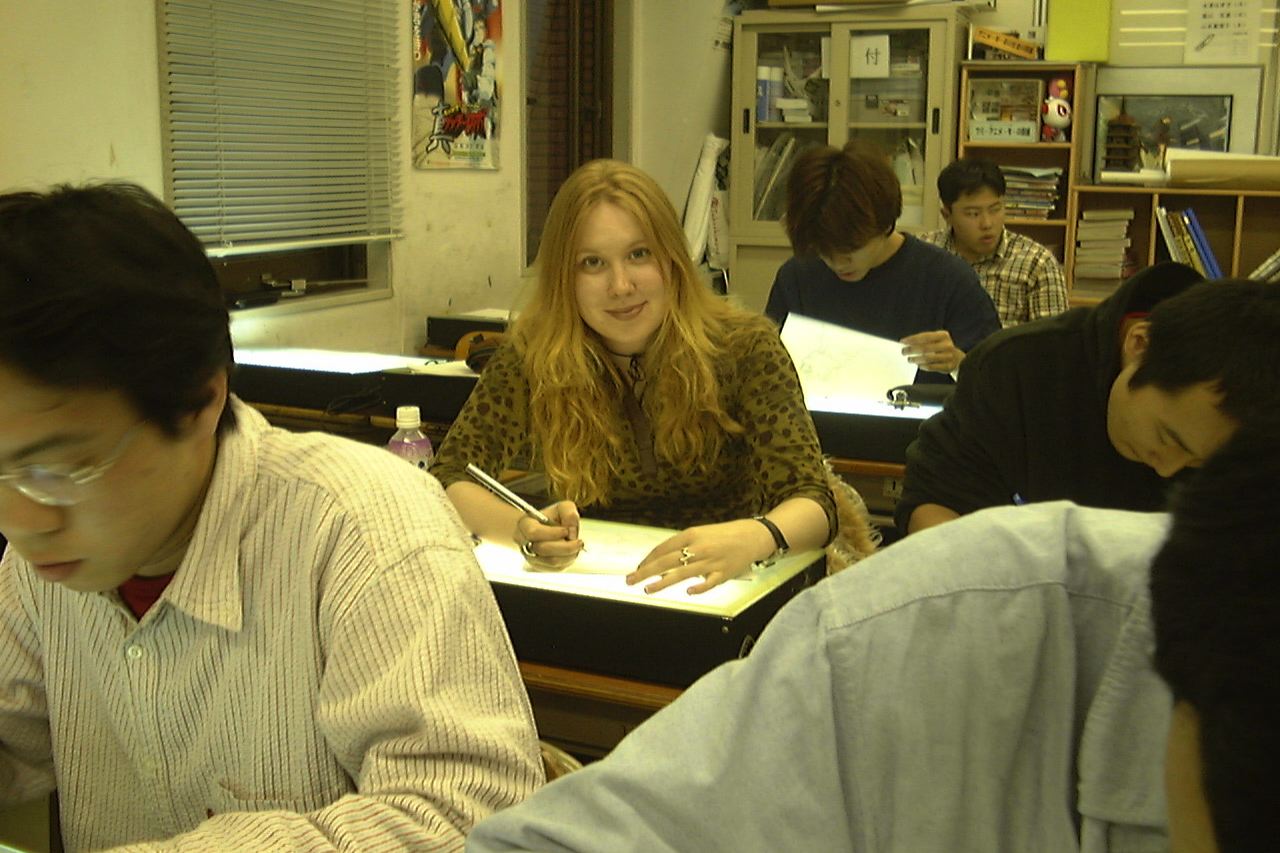 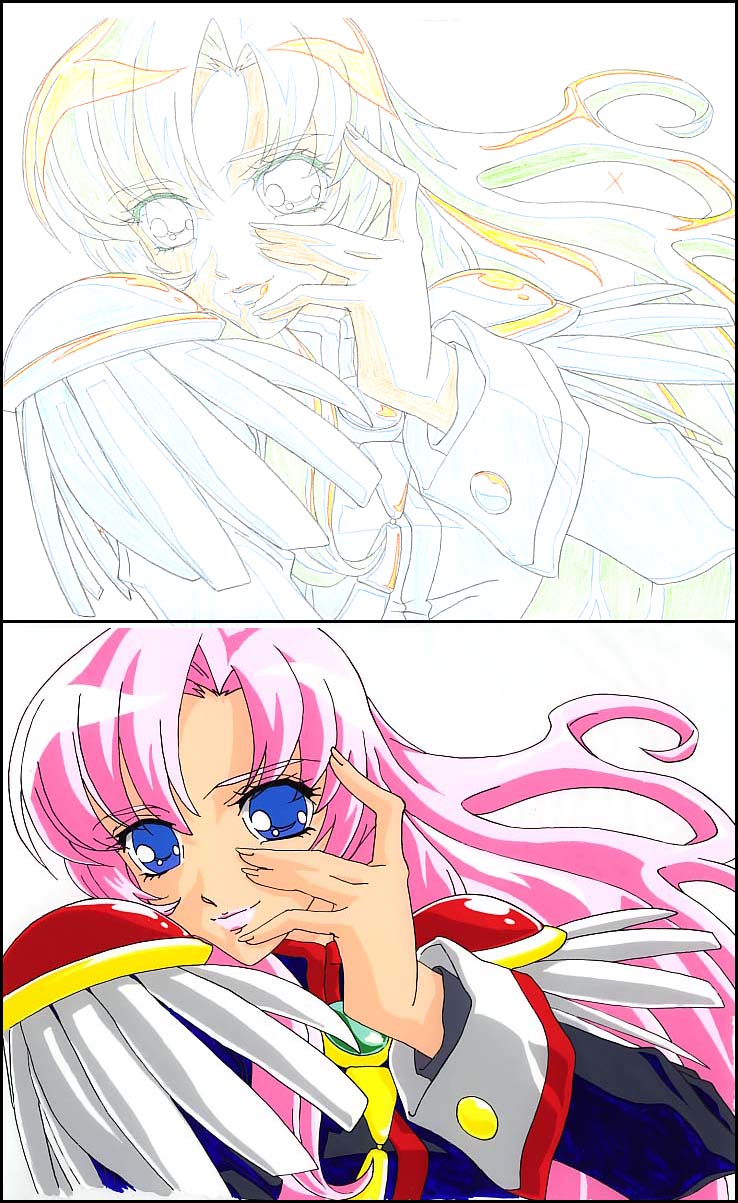 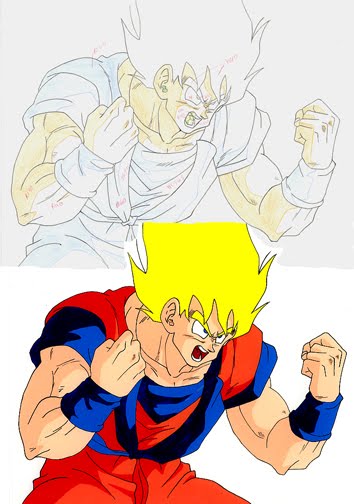 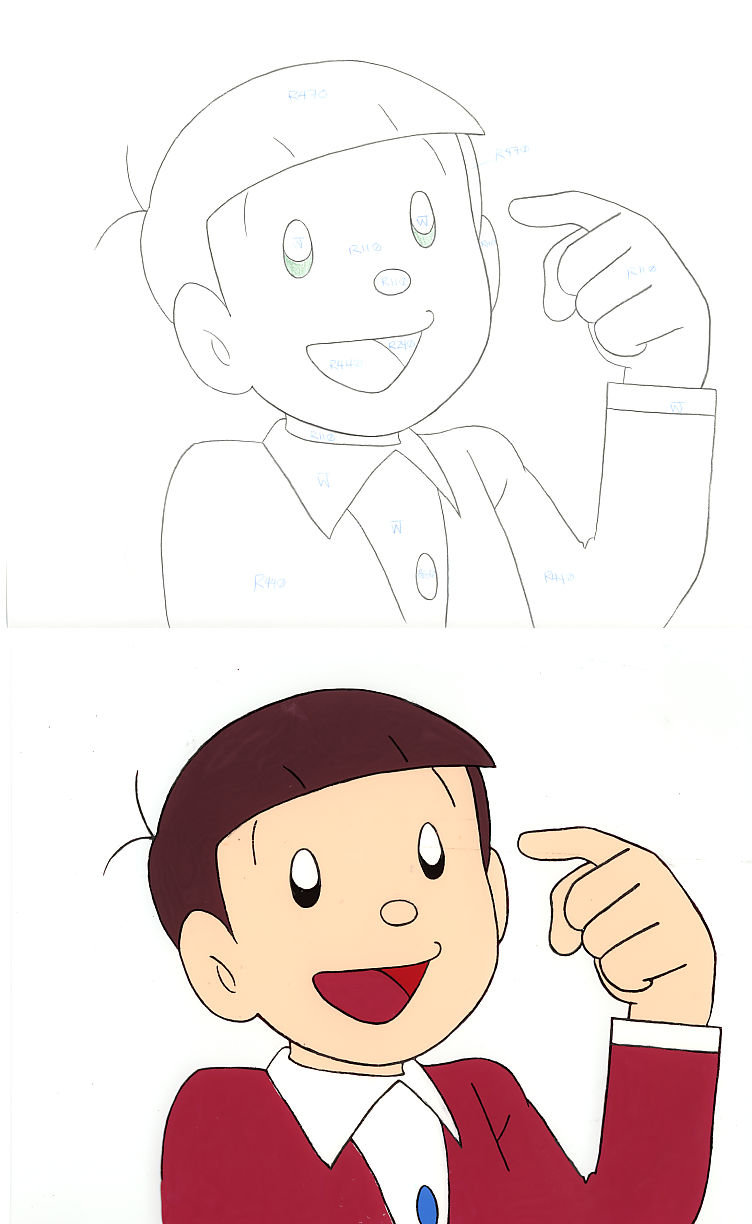