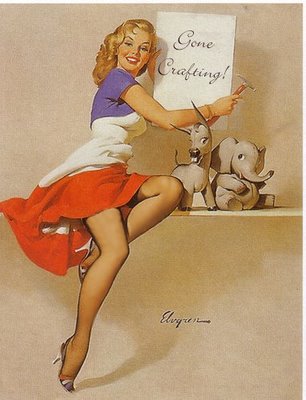 Though this article went live awhile ago on the New York Times, I just recently came across it.  It’s an article that is part review of the disappointing “Craft Wars” TV reality show with Tori Spelling; part indictment of the crafting movement in modern times.

Read Don’t Put a Bird On It: Saving “Craft” From Cuteness

Is the term “crafting” now synonymous with hobbyists making piles of junk, as the author of this article maintains?  Does DIY only have value as an antidote to mass-manufacturing?  Is Etsy a “False Feminist Fantasy,” as another author accuses in an article [from 2009] quoted in the above? And just how awful was Craft Wars?

What do you guys think?

END_OF_DOCUMENT_TOKEN_TO_BE_REPLACED 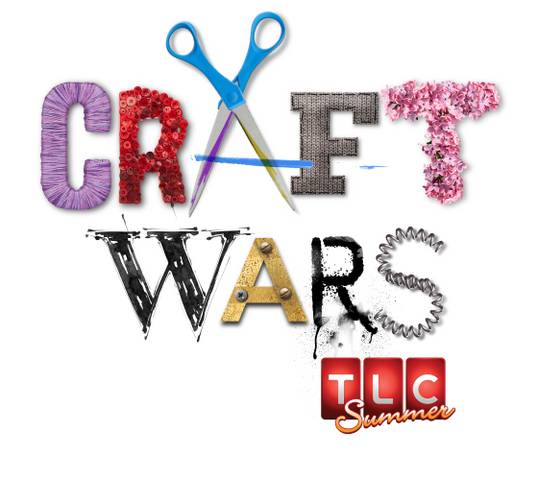 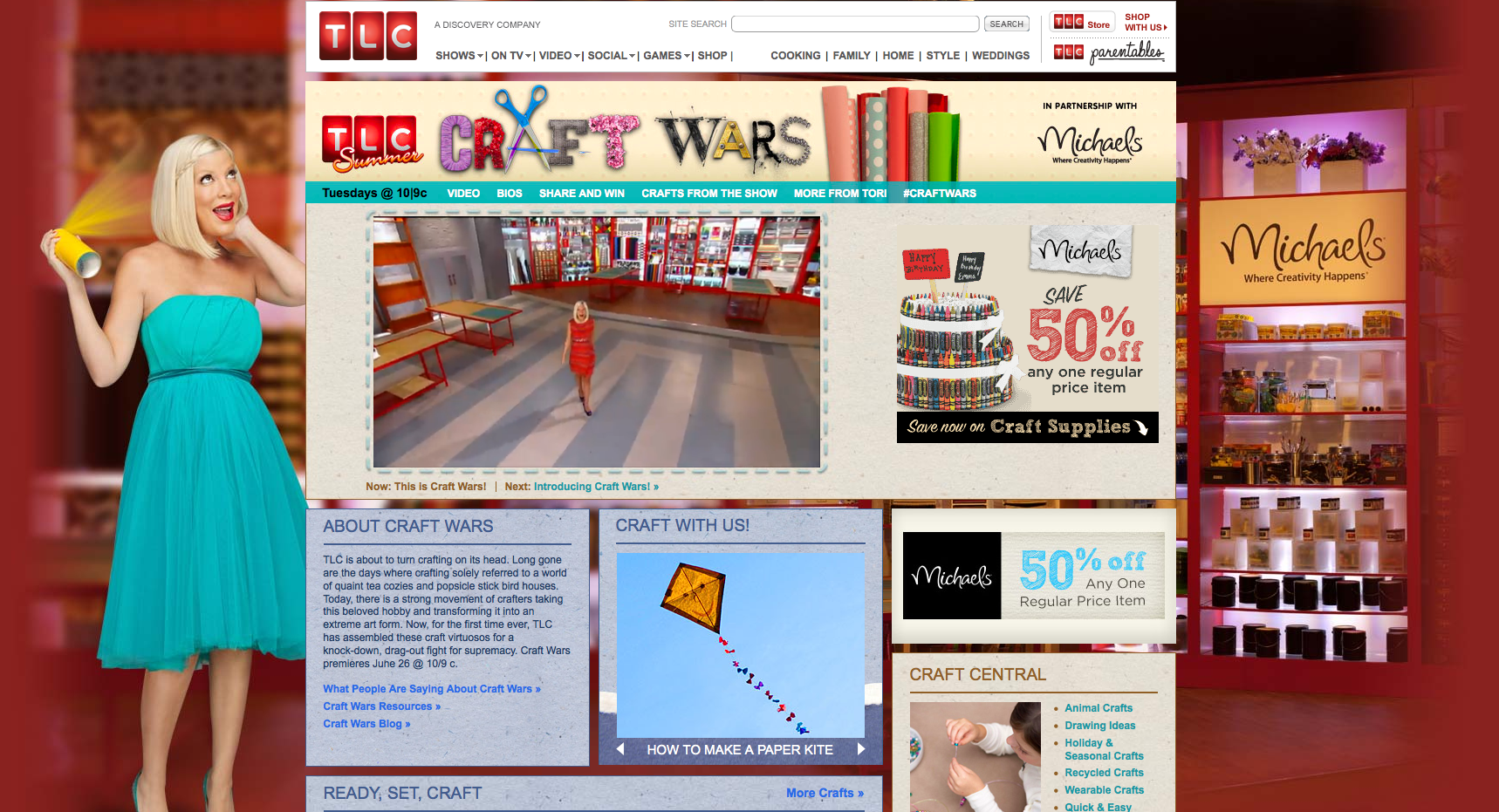