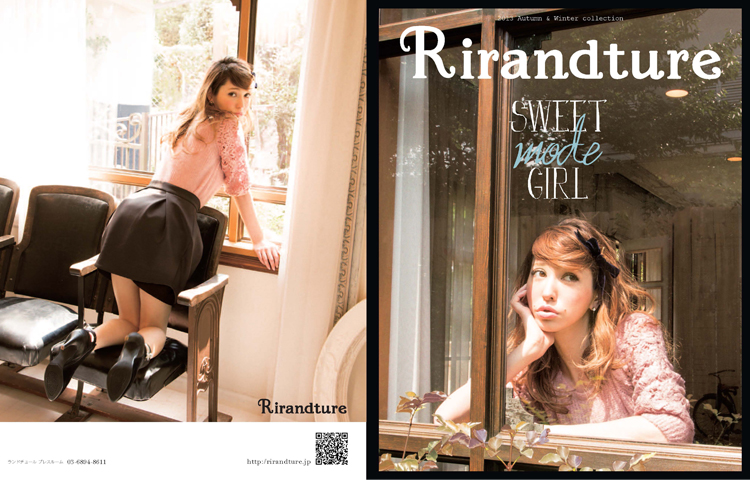 Rirandture (ree-rahn-doh-chur) is a relatively new brand out of Tokyo, the name originating from the idea that a Parisian girl named Lila (or “Ree-rah,” as pronounced in Japanese) has created a line of sophisticated clothing with “couture”-style finishing. (Of course, the word “couture” is used probably with the same seriousness that it is in say, Juicy Couture.) Rirandture is known for its casual but grown-up aesthetic, recently venturing into a more “dressed-up” version of casual style (according to their website). Prices range from $40 for a simple top to around $450 for a wool jacket with peplum detail and mohair collar. 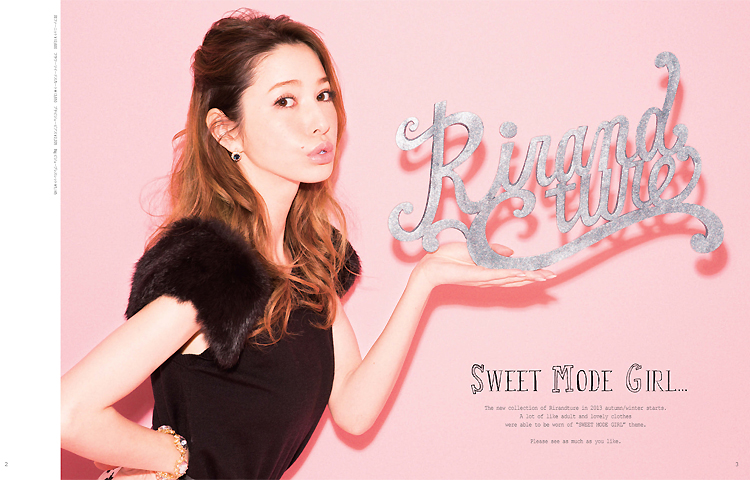 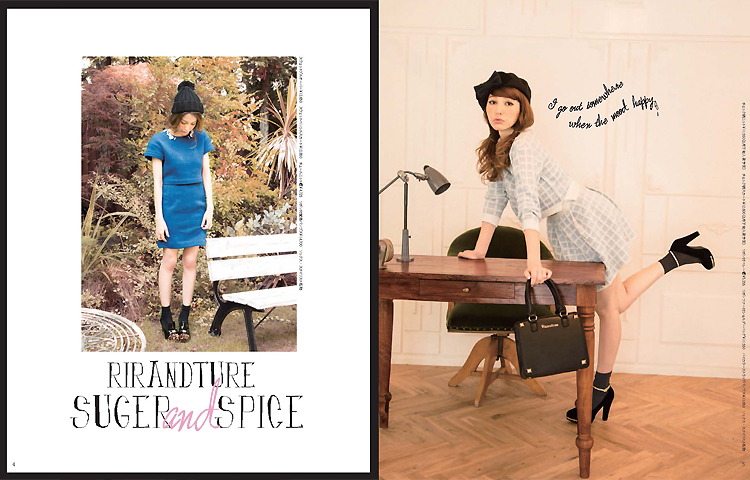 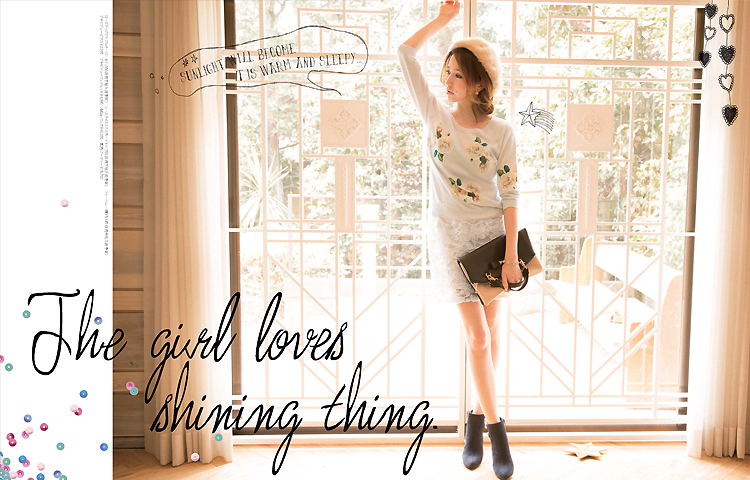 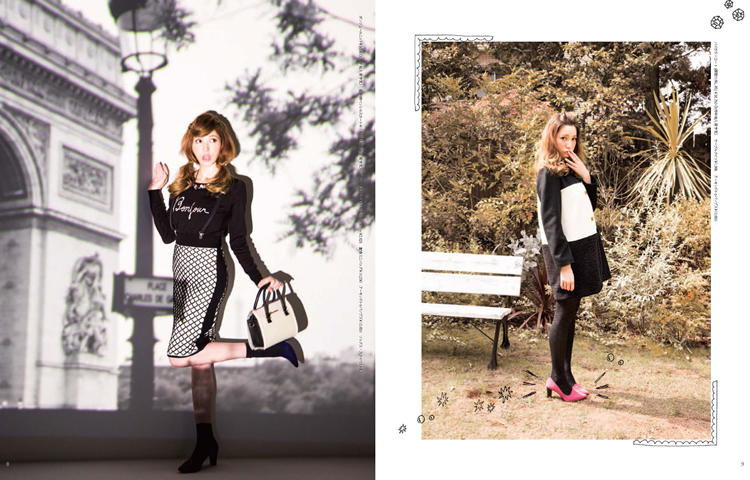 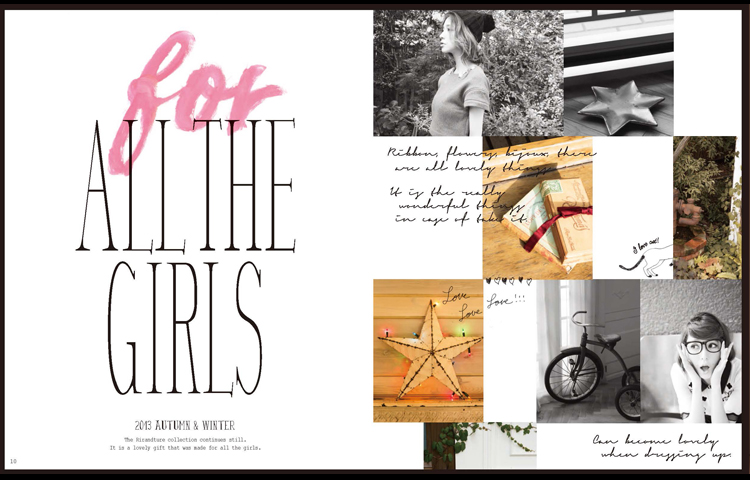 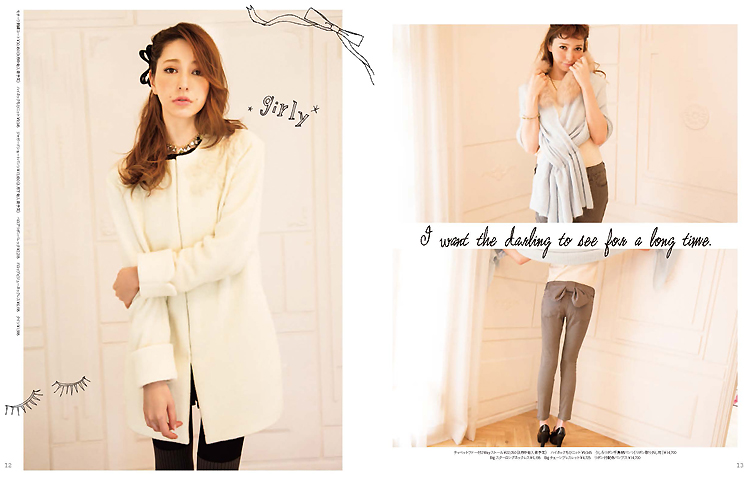 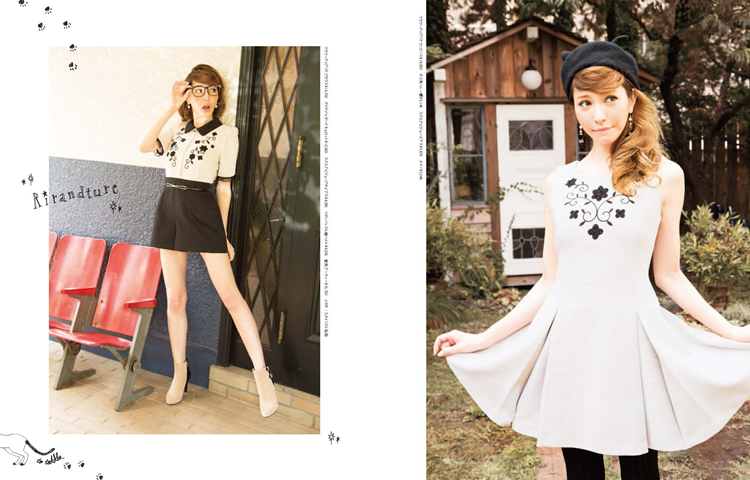 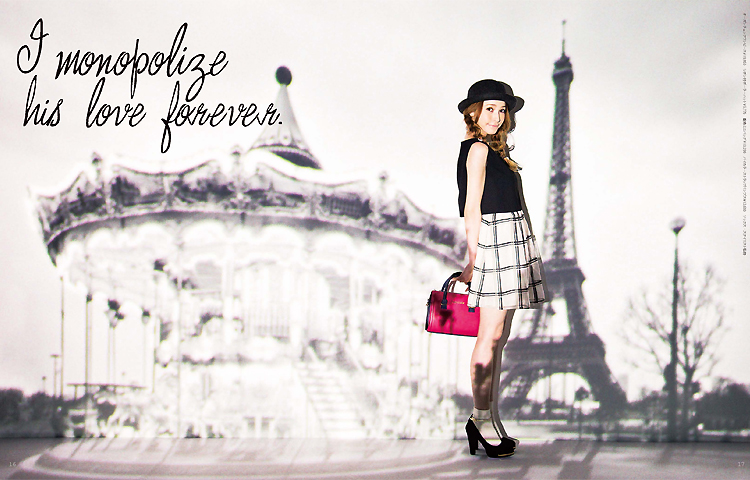 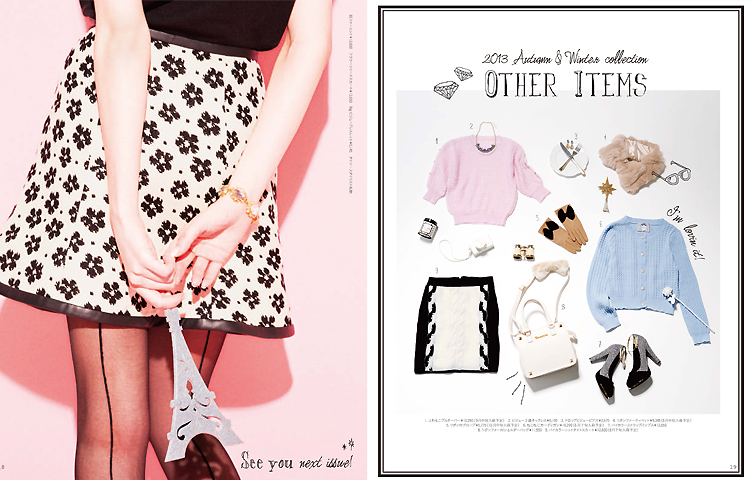 You can purchase Rirandture clothing in select boutiques throughout Japan, or online here on Arpege-story.
xo
Carly