Danielle and Jodie Snyder, the sister-sister duo behind the juggernaut that is Dannijo Jewelry, agreed to an interview with Chic Steals backstage at the Luca Luca runway show during Mercedes-Benz New York Fashion Week in February. 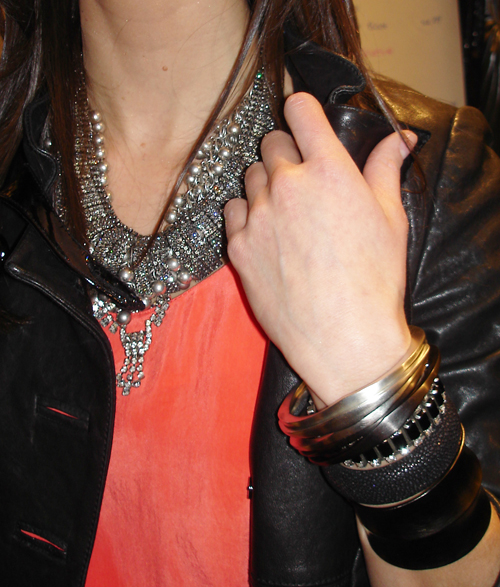 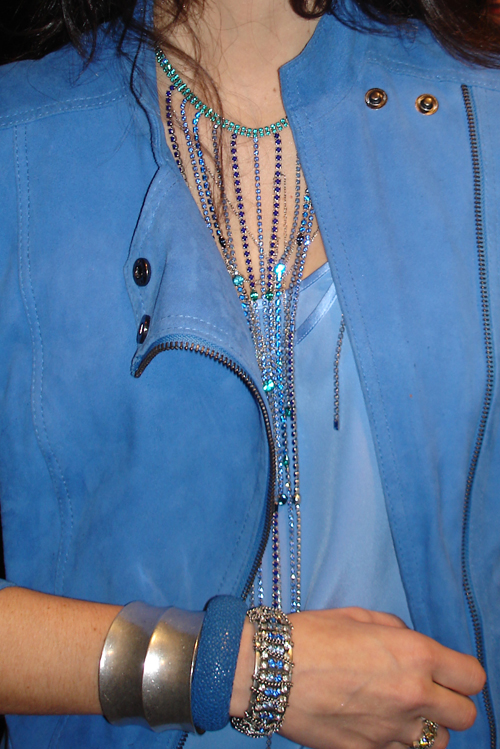 Seen on celebs such as Natalie Portman, Michelle Trachtenberg, Blake Lively, Milla Jovovich, and Beyonce, the brand is highly-coveted among women drawn to edgy, glamorous statement pieces, available at a range of price points so there is something for everyone. 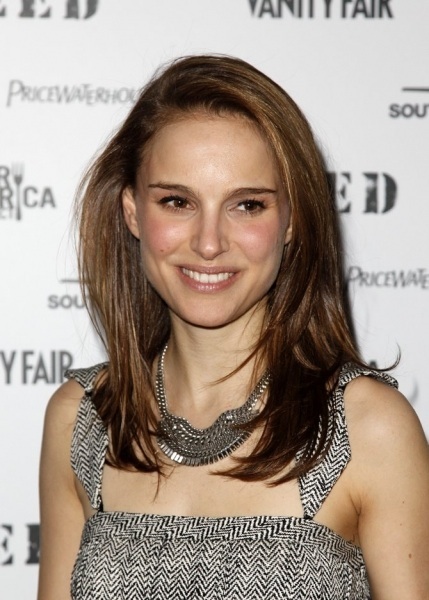 Originally from Jacksonville Fl, the Snyder sisters taught themselves to make jewelry using their father’s dental tools, and opened a short-term boutique in their hometown. After college the sisters moved to New York, and Daniella began the nonprofit organization LWALA (Living With a Life – Long Ambition) after a trip to Africa.  Danielle began the initiative in order to create a health facility for the small town of Lwala in Western Kenya, whose 1500 residents had no access to a healthcare facility (the closest being a 3-hour walk).

It was a Gala event in March of 2008 for this nonprofit that launched their careers: the two designed a capsule collection, found an overwhelming amount of interest in their designs, and went on to quit their jobs and approach Bergdorf Goodman’s with the collection.  Bergdorf’s snapped it up immediately, and the rest is history.

Now in high-end boutiques nationwide (including Bergdorf’s and Henri Bendel), as well as in stores around the world, all of Dannijo Jewelry is hand-made in New York utiilizing brass, oxidized metals, gunmetal, and swarovski crystals.  They are known for juxtaposing soft, sweet pearls and rhinestones with hard chains – and find that each sister’s individual style (Jodie = rough bohemian; Danielle = rock n’ roll) influences the final design.

The sisters say that Dannijo Jewelry is a way for women to update their looks without having to buy whole new wardrobe – and it appeals to the confidant woman who can make the look her own.

Unlike clothing, jewelry can be worn from season to season, and is a small investment (for instance, one of their best-selling rings is $85).

Bask in the pretty, broken-down glam that is Dannijo Jewelry at dannijo.com. You can also shop their collections online here.

What do all of you think of this jewelry?  Any pieces you are drawn to?  I’m loving that chain-embellished cuff!
xoxox
Carly
P.S. I know this has been awhile in posting…I have no excuse!

images from GettyImage.com and the Dannijo site

END_OF_DOCUMENT_TOKEN_TO_BE_REPLACED

The Other Show I Missed: Academy of Art University