Back from Camping: Silver Falls, OR Photo Diary 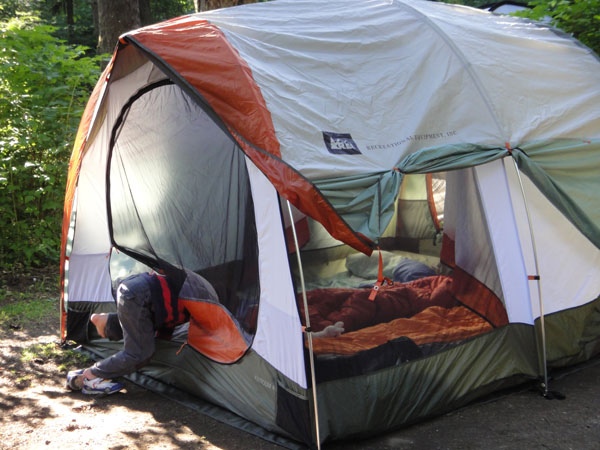 Myself, Hub, and Lil Tot went on an impromptu camping trip yesterday (well, we had only started planning it on Friday) to Silver Falls, Oregon.  We only stayed about a day but it was the first time we had gone camping together as a family (if you don’t count the dry run we tried last summer in the backyard where the dog barked all night since we had brought her into the tent with us). 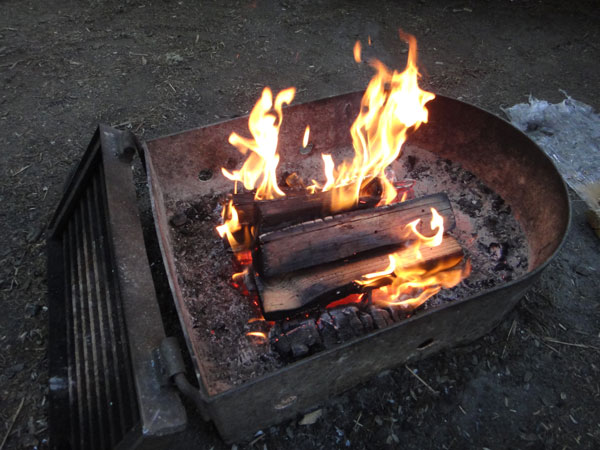 We managed to erect the tent without throwing out our backs, managed to sleep the night without defaulting to sleeping in the car (though Lil Tot has been sniffling today; I think he caught a cold from not wearing a hat while sleeping); managed to cook both dinner and breakfast on the fire (though there were some very burnt blueberry pancakes), and managed two hikes while we stayed there. 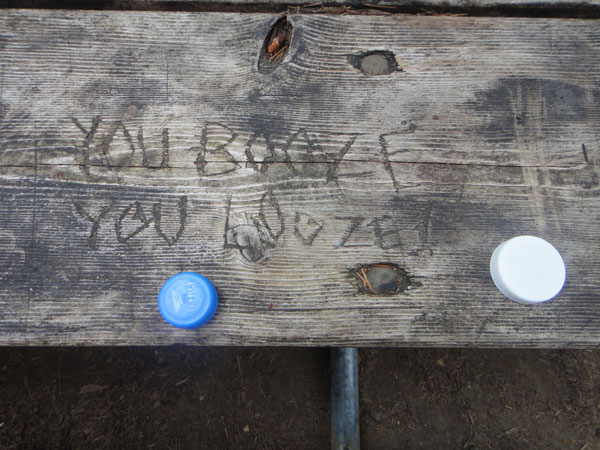 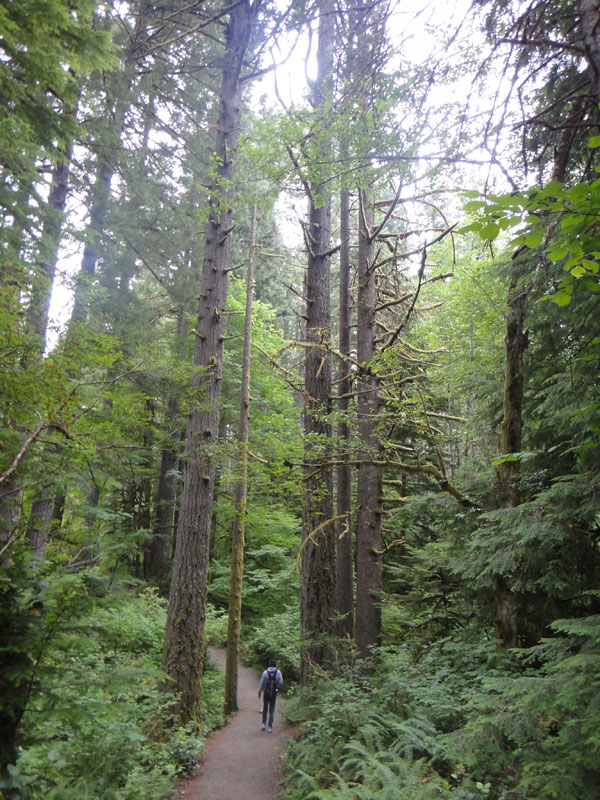 I had no idea, but apparently this area is classified as “temperate rainforest”…I always had this image of rainforests being warm.  It was overcast and chilly (in the 50’s to mid-60’s); a typical Oregon August. 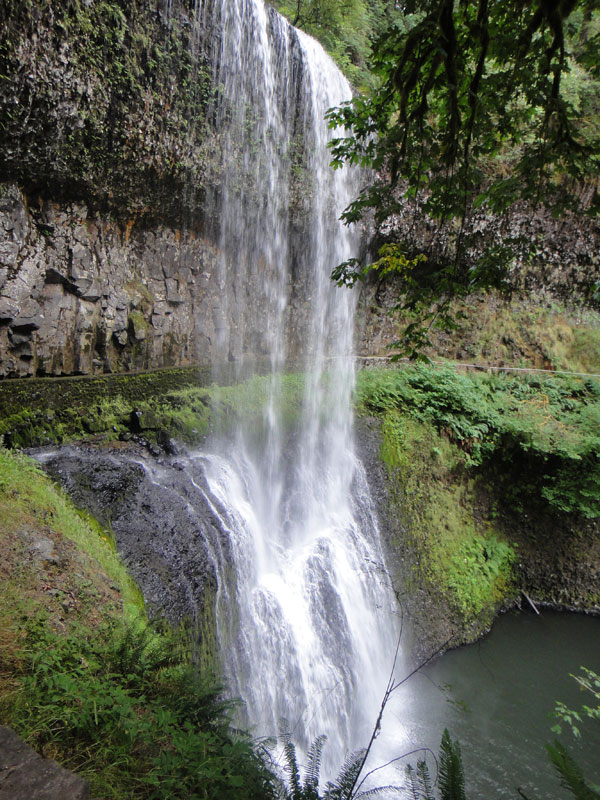 We saw multiple mini-tornados (are they called dervishes or something else??  I have no idea.) springing up on farmland on the drive in; and on the hikes, an anthill seething with ants; orange raspberries; tons of foxgloves; a slug longer than my hand; and a 93-foot waterfall.  It was the perfect length for a little mini-vacation, and everybody enjoyed themselves.

Maybe next time, we’ll even bring the dog.