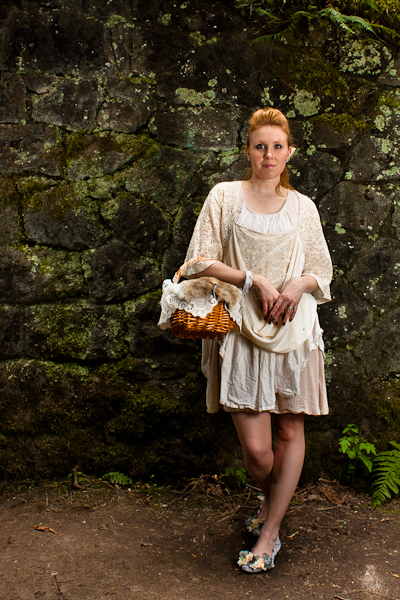 Mismatched stud rhinestone earrings: from Japan (I forget the brand)

From the photoshoot last week with my talented friend Dave Lim in Portland’s Forest Park. 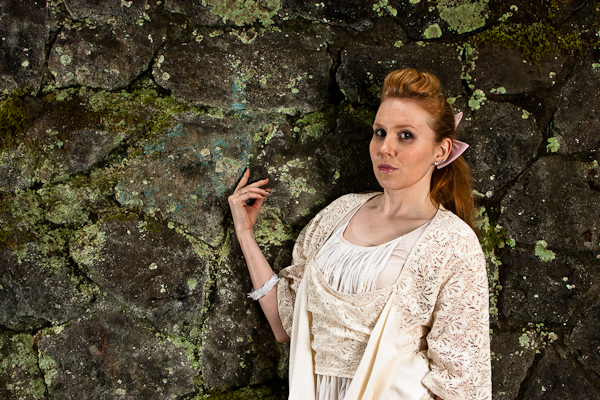 The name “Witch’s Castle” is particularly misleading: the ruined stone structure deep in the forest of the park is hardly castle-like.  It was originally built in the 1950’s to house restrooms in the park, but eventually was damaged by vandals and abandoned in the 60’s.  It remains as a popular party spot, though some people have claimed to see orbs or spirits inhabiting the area, sometimes thought to be the ghosts of the original owners of the land before it became a park.  There is an interesting history of the story of the original owners (family feuding, murder, and the first hanging in the Oregon territory!) here if you are interested. 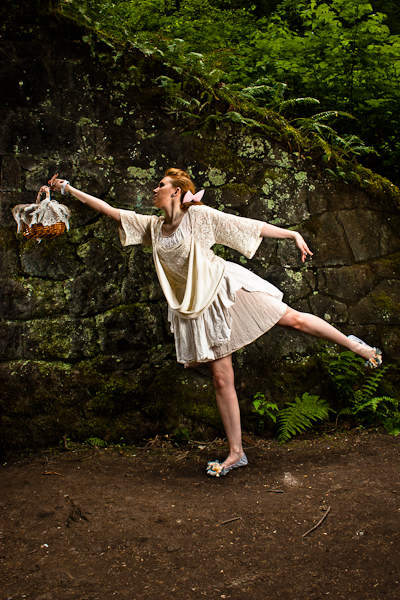 Trying my best arabesque.  I so miss my ballet classes – I haven’t been able to take them for over a year, since the studio near me stopped offering adult classes.:-( 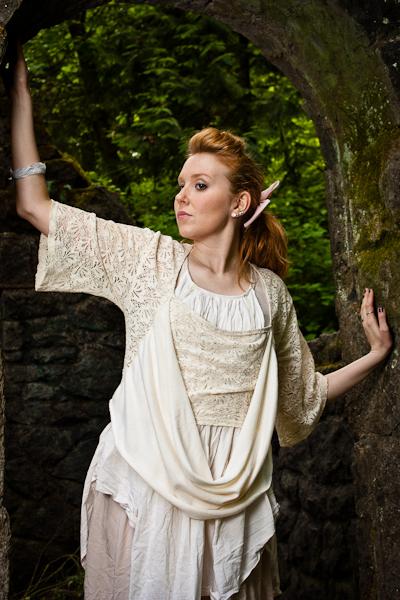 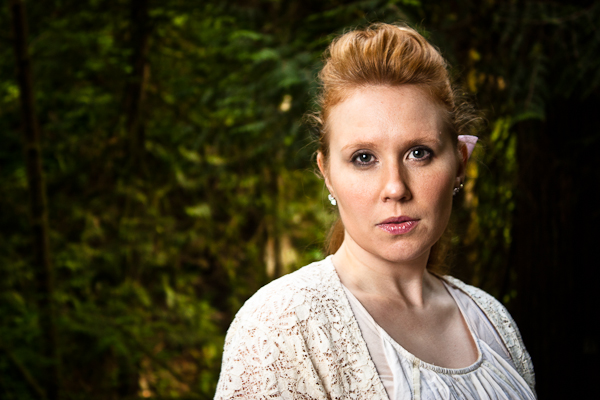 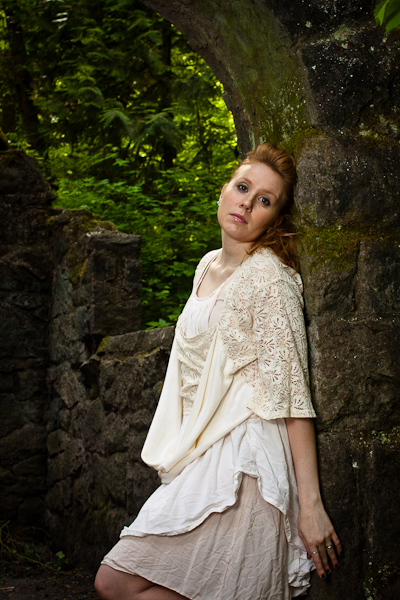 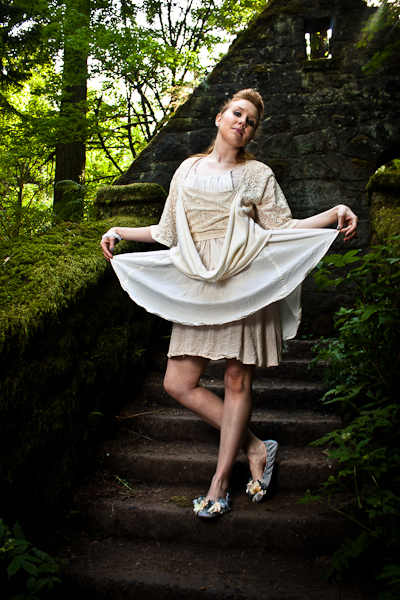 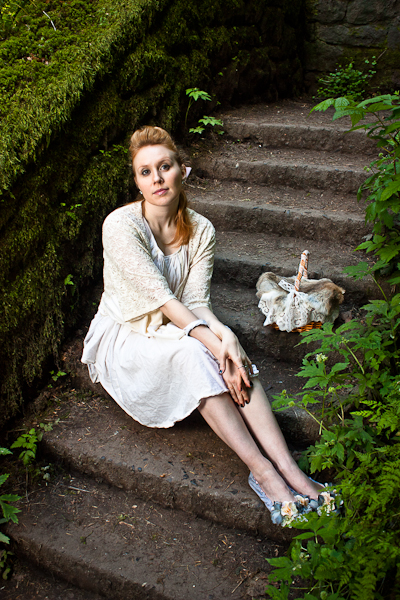 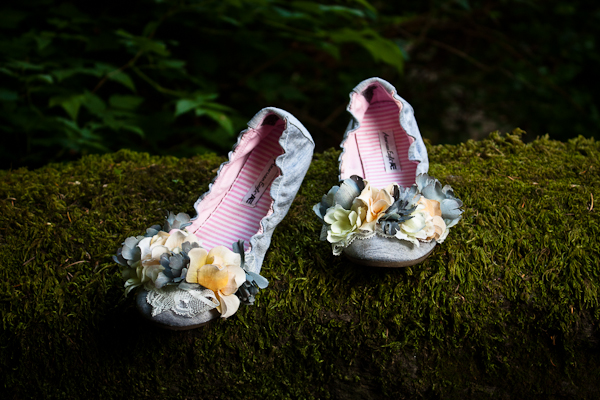 Since it was the second locale we shot in that day, the sun was getting low in the sky and things were getting dark fairly quickly, so we didn’t have a lot of time out there. 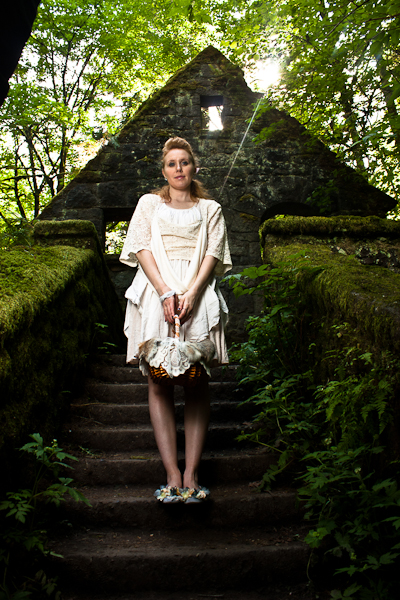 Thanks so much, Dave, for a wonderful shoot!

Get the Oscars Jewelry Look for Less
In Rememberance
Trending: 15 Ways to Wear Daytime Sequins
Lucky FABB 2013 Event Recap and My Trip to New York City