What Are Alpacas? The Crazy Things Kids Say 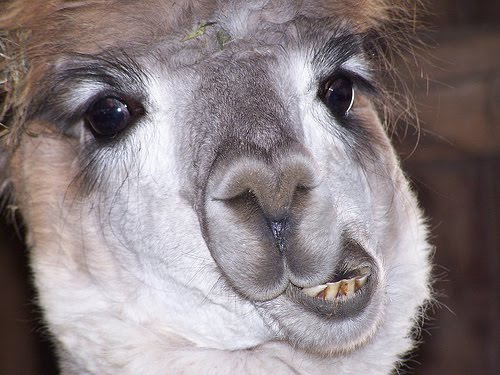 Alpacas are soooo adorable.  Apparently they’re very intelligent, gentle, quiet creatures.  They don’t fight, don’t spit, don’t stink, don’t eat a lot or over-graze, and are smart enough to poop only in one corner of their field, instead of all over the place like other farm animals.

There are a couple alpaca farms near where we live.  We pass one large one on the way home most days, slowing down to see if we can see the alpacas milling about.  They’re so fluffy and adorable. 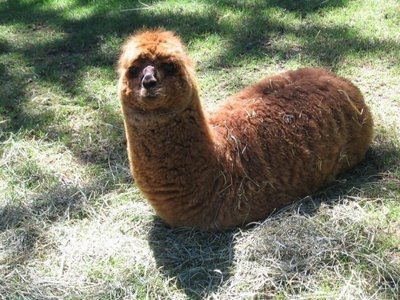 Now that Lil Tot is almost 5, he is talking quite a lot.  He often says things I find amusing, or mentions something adults wouldn’t ever think of.  This is a conversation we had in the car passing the alpaca farm the other day: 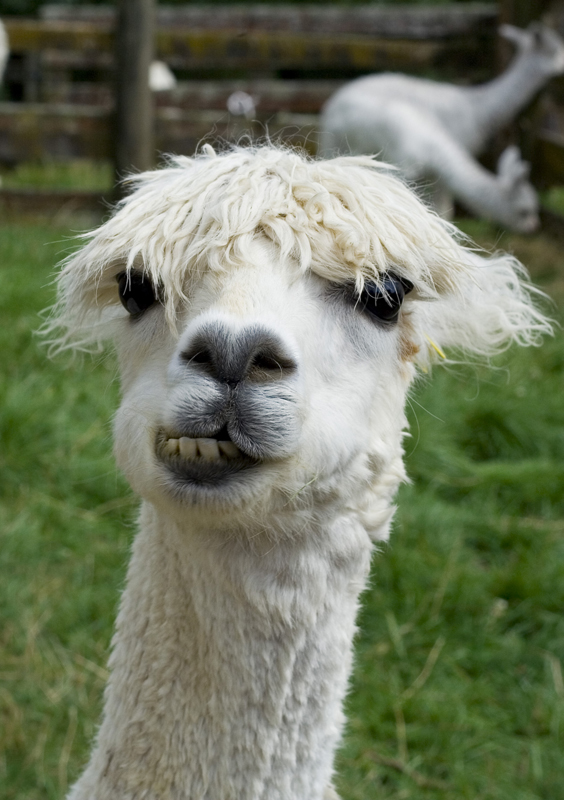