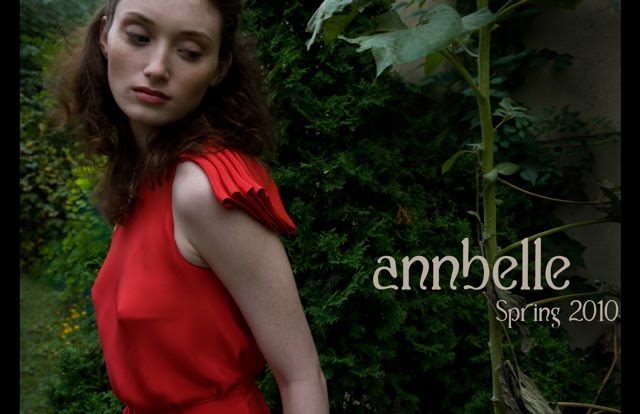 In case you were wondering what happened to that chick with the flirty dresses and bad posture from “The Fashion Show” (that aired in late Spring 2009 on Bravo; admit it! You were watching since “Project Runway” was still a couple months off and there was nothing to watch except that horrible Isaac-Mizrahi-fueled train wreck)…

Anna McCraney, winner of “The Fashion Show” on Bravo, launches her Spring 2010 collection under the label Annabelle, inspired by the photographs Sally Mann took of her children, published in her book Immediate Family. According to critics, the photos “captured the confusing emotions and developing identities of adolescent girls” and created “a place that looked like Eden, then casting upon it the subdued and shifting light of nostalgia, sexuality and death.” For Anna, they evoke memories of her own childhood, growing up in the South, the good, the bad, and the ugly, seen through the eyes of a child. 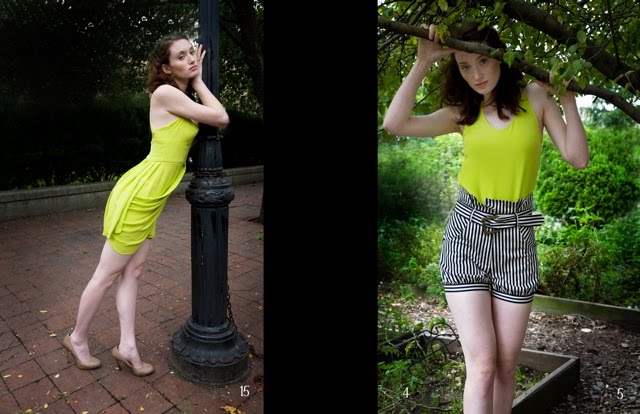 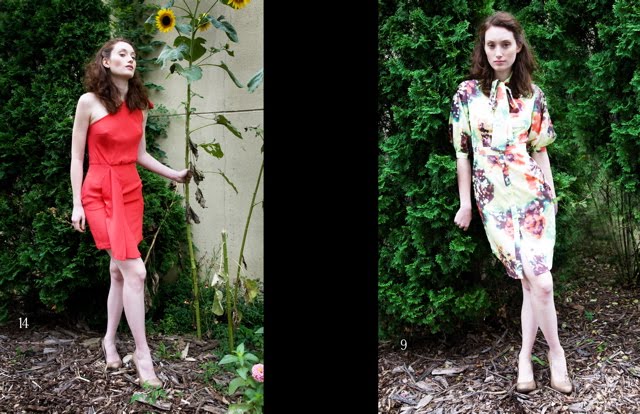 Her collection, as always, maintains the flattering feminine silhouette she is known for, while incorporating a childlike quality through more innovative patternmaking techniques that create volume and shape. In opposition to the photographs, she tries to bring the black and white photos to life with vivid color and recreates the natural landscapes through blurred floral patterns. Photographs by Ellen Warfield (www.ewarfield.com) 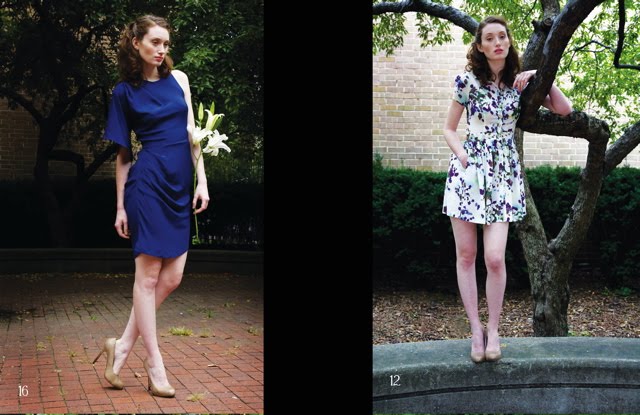 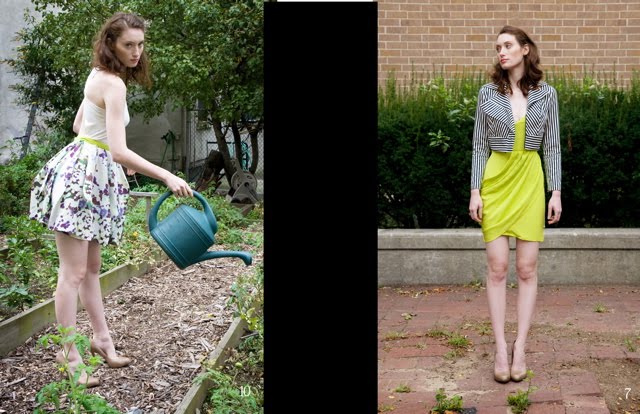 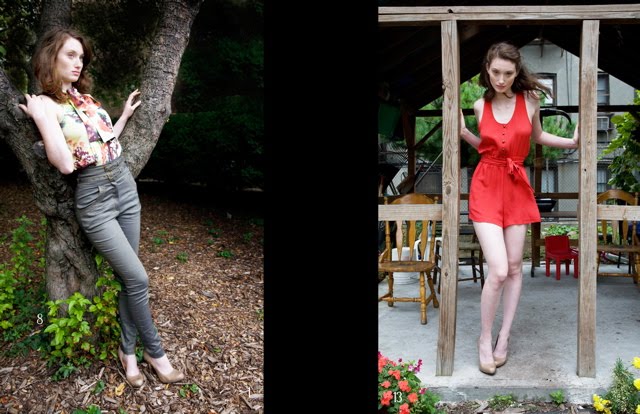 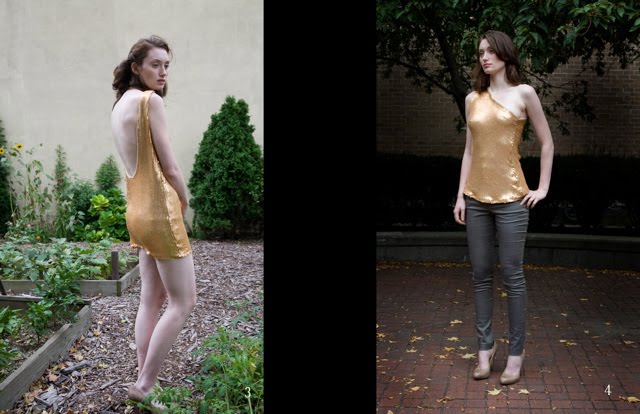 Sorry, but the one on the left cannot possibly be a dress. Didn’t she watch Project Runway Season 2 and remember Zulema’s barely-butt-covering gold disaster?

Some of Sally Mann’s photographs:

This one truly disturbed me until I found out it was a candy cigarette. It’s still disturbing. Yeesh. 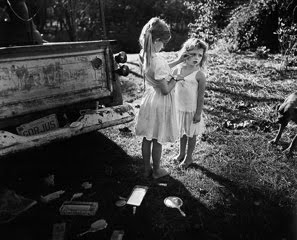 Visit her website to learn more. (I could do without the photo of her on the toilet, just FYI.)

What do we all think of her collection?

In the infamous words of the many idiot judges that passed through those chairs on the show….

Rad by Rad Hourani. Well named, Sir.
Holy $@&#&&! I just found myself in a photo on Project Rungay!
Fabulous Deals from ChicStar.com - Jackets & Dresses for Less than $50, and Skirts for Under $20!
The Gap's Modern + Design Makeover