The Painted Man…He Haunts My Dreams

So, it’s been awhile since I’ve done an outfit post…what with being sick, feeling down, and just not having the physical and mental fortitude to sit in front of the computer and edit hundreds of photos means no outfit updates. I’m sure you’re all very upset. 🙂

And yes, I edit every single one of the photos Hub takes…I Photoshop Blake Lively’s head onto my body. Or vice versa. ‘Narf. (And if you get that reference, you’re a total 80’s cartoon dork just like me.;-)

So this is a dress I made awhile ago, for that infamous FashionTribes post about DIY’ing your own designer-style painterly garment…and it was never posted on the site. Harrrumph.

So I styled it on my own.

I made the dress using Simplicity 3747. I altered the pattern to create a voluminous pleat in the front (Hub says it looks like maternity wear – totally not my intention), made an A-line shape to the skirt, and extended the lining so that it shows at the bottom. Hub also says the shape of it looks like something a patient would wear at a psych ward. (Read: neck a little too wide, shoulders shapeless, large and baggy and white.) It looks much better when belted. Maybe I shoulda stuck to the pattern? But I definitely wanted volume – very 2009.

And then I painted brushstrokes on the bottom using Tulip brand matte soft fabric paints (they don’t dry completely stiff and hard like most fabric paints, but they still, IMHO, add a little too much stiffness to the fabric for it to look “natural.”) These are really carefully done…and I had to do it twice to get it just right. I used Ebony, Lime, and Cornflower Blue, if I remember correctly. 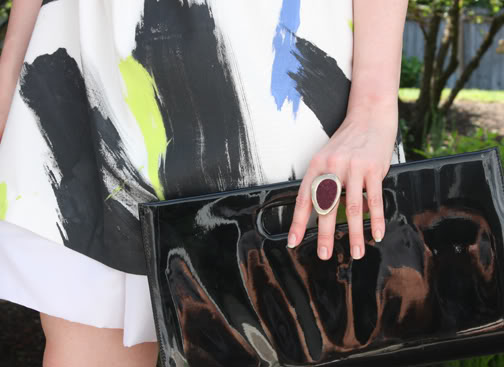 This is the coolest ring from Forever21…it has tiny purple beads in the center…it’s like a little alien pod.

I think I’ve written that before. Man, I’m getting old. 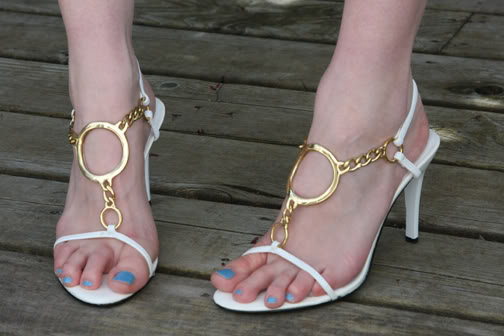 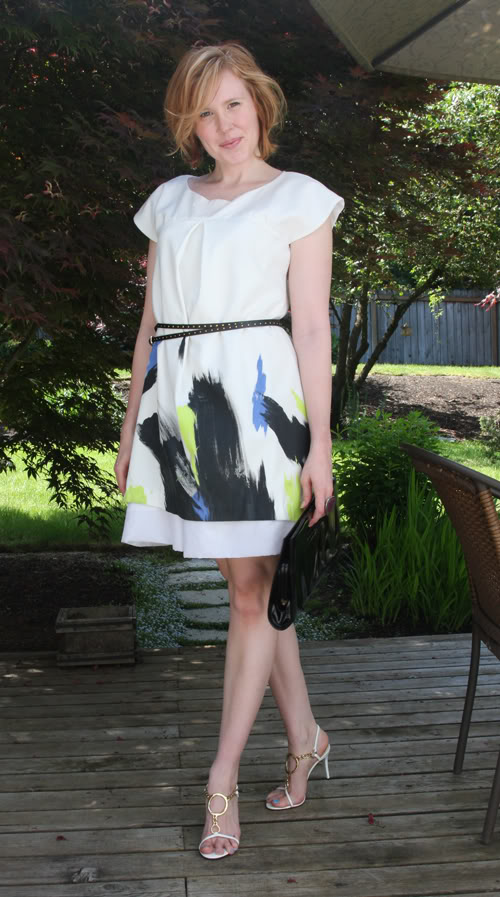 Oh, sorry – and the title of this post…well, if you were a teenage girl in the early nineties (’91, I think?)…you definitely went to see this movie. Guys stayed far, far away. This was before dude lost most of his hair and became obsolete (read: made an overblown, ridiculous production with Dennis Hopper). And before other dude decided to marry his 27-yr old granddaughter (or so says the Enquirer or some schlock as of late). Hmmm…can you tell I was a film major?? LOL

We use cookies to ensure that we give you the best experience on our website. Your continued use of the site is an agreement to receiving cookies.OkPrivacy policy